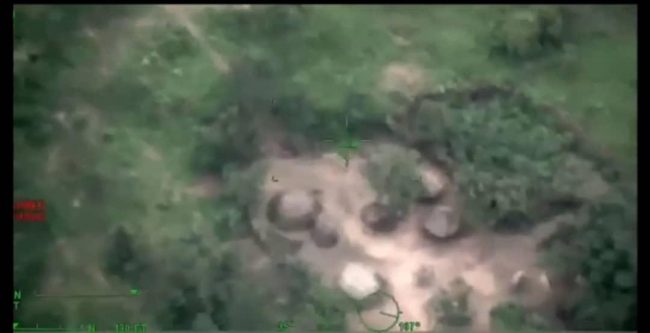 The Nigerian Air Force (NAF) says its Air component has destroyed a bandit camp in a Air offensive action against bandits in North West Nigeria.

In a statement by NAF Director, Public Relations and Information, Air Commodore Edward Gabwet, this was achieved during a 3-day intensive military operation led by the Air Component of Operation Hadarin Daji which focused on locations with high concentration of bandits in Zamfara state.

Following credible intelligence confirming the mass movement of Bandits on motorcycles, bombardment of the camps commenced on the evening of 2 August 2021 in liaison with ground troops forming blocking forces around the targeted areas of the forest. Through these coordinated attacks, over 78 bandits were neutralized, and their camps destroyed. 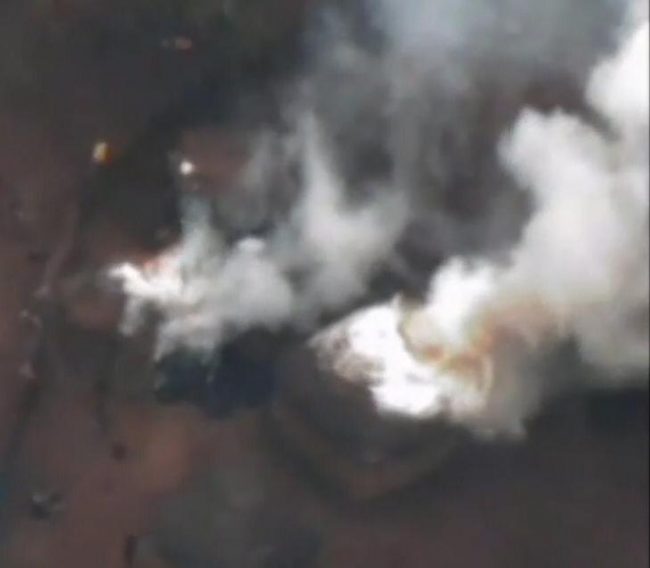 In another development, the NAF 404 Force Protection Group stationed in Kaduna, on 4 August 2021, arrested a 48-year-old bandits’ logistics runner named, Aminu Saminu, around the Kaduna International Airport who confessed to disguising himself as a charcoal trader. His capture has led to useful informations and citizens are enjoined to keep cooperating with the NAF and sister agencies.

This post was written by Henry Solomon and was first published at www.nta.ng
Visually Impaired Paralympian Hit By Self-Driving Bus