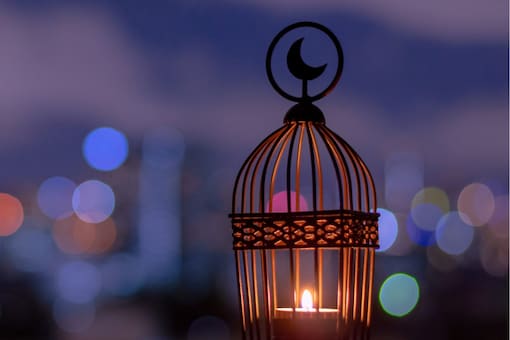 In a statement by the special adviser to the President of the Senate on media and publicity Ola Awoniyi Senator Lawan used the occasion to thank the Almighty Allah for the privilege He mercifully granted Muslim Ummah to witness the New year.

Bishop Obi to FG: Leave IPOB/ESN alone, save pupils, students from jaws of bandits in North

This post was written by Suleiman Idris and was first published at www.nta.ng
‘Child Rights Act not domesticated in 10 northern states’ – Punch Newspapers