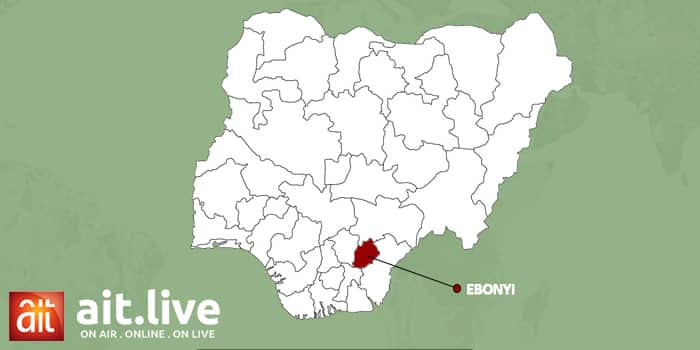 Efforts by local divers to recover a vehicle that plunged into a water-filled excavated pit on Saturday afternoon, along Abakaliki/Ikwo expressway in Enyigba-Izzi community, Abakaliki Local Government Area has proved abortive.

The 9 man divers, toiled for hours and gave up the search as nightfall caught up with them, They, however, pledge to resume their recovery mission on Sunday morning after taking a break at 7:15 pm.

On ground at the scene include officers and men of the police force, Federal Road Safety Corps, FRSC, and local vigilantes.

Saturday’s accident is happening barely a year after a similar fatal accident had occurred along Akaeze-Ivo Local Government Area of Ebonyi State, where a coaster bus skidded off the Akaeze bridge and plunged into the deep river resulting to the death of over 26 persons.

Niger’s Nomadic Herders Get Together to Celebrate Cultural Ties

This post was written by Kamang Maitala and was first published at ait.live
Naira falls to all-time low of 527 against dollar – Punch Newspapers