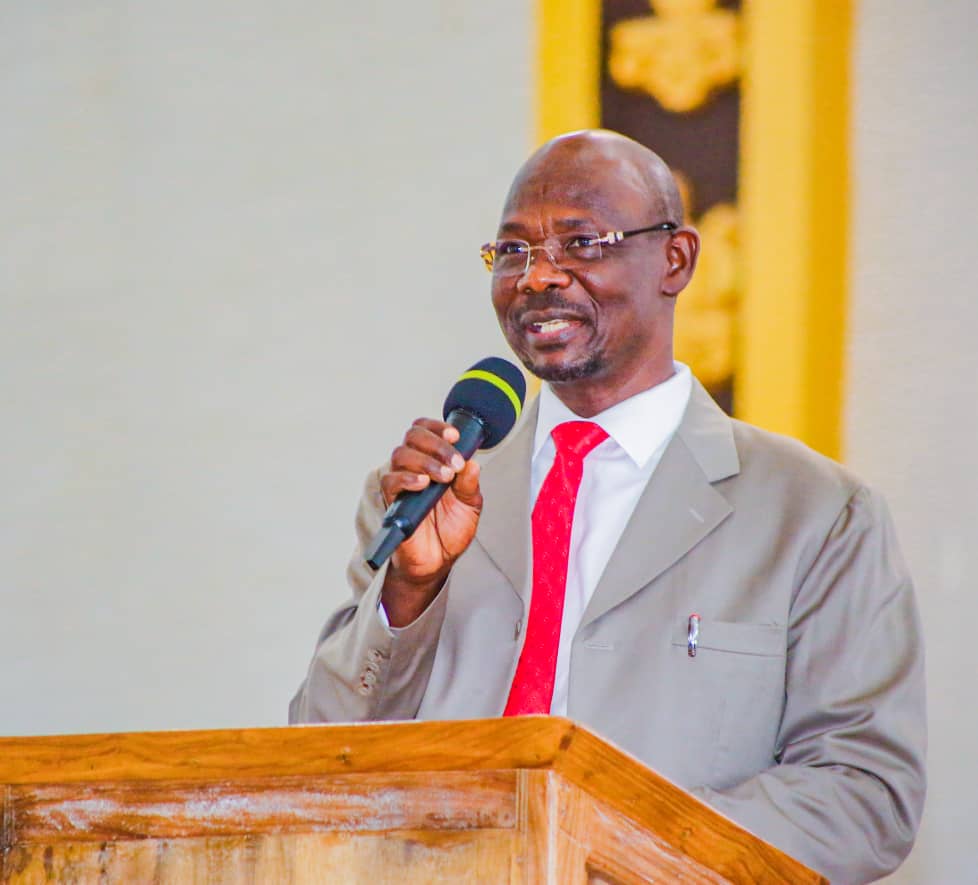 The Nasarawa State Governor, Abdullahi Sule, says his administration is committed to the protection of minority tribes in its bid to sustain peaceful coexistence to attract needed development.

The Governor gave the commitment through his Commissioner for Agriculture and Rural Development, Professor Otaki Osana Allanana, at the final internment of All Progressives Congress, APC Chieftain and former Culture and Tourism Commissioner, Solomon Ihuman.

A former teacher and headmaster in Plateau, Benue, and Nasarawa States, Late Ihuman, before becoming a Commissioner for Culture and Tourism, was also a five-time Permanent Secretary in different ministries in Nasarawa State.

Late Ihuman was a unifying figure and rallying point among the minority Tiv population in Nasarawa State.

Apart from his role in the creation of Nasarawa State, his unrelenting support for CPC then the APC, supported the emergence of successive governments in Nasarawa State and has continued to attract recognition and development to his people.

Governor Abdullahi Sule joined associates and thousands to pay their last respect to the late politician.

The Sermon at the final interment centred on forgiveness and the need for peaceful coexistence.

After the final internment in his hometown of Ihuman Village, in Awe LGA, family members promised to sustain the legacies laid down by their departed patriarch.

Late ihuman who died at the age of 74 years old, is survived by his wife, Esther, eight children, 16 grandchildren, and several great-grandchildren.