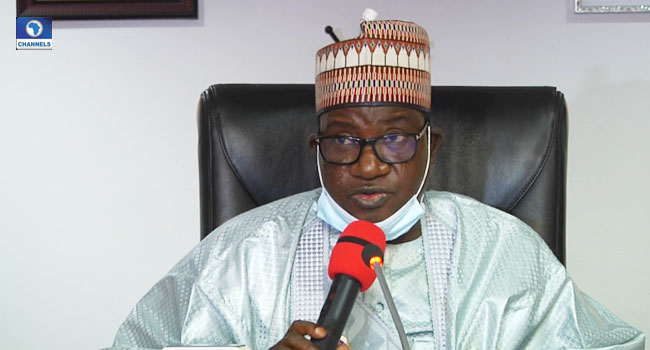 The victims were attacked while travelling from Bauchi en-route Jos to Ikare in Ondo State.

In a statement signed by his spokesperson, the Governor warned troublemakers bent on fomenting trouble in the state to desist as the government will not allow any form of lawlessness to disrupt the peace of the state.

Returned migrants kick off awareness campaigns through Artworks in Edo

Lalong noted that attacks on innocent citizens, no their matter their background, will never be tolerated in the state and those who are found to be behind such attacks will be dealt with decisively to serve as deterrent and restore public order.

The statement added that the Governor has also directed security agencies to swiftly identify and arrest perpetrators.

The spokesperson of Operation Safe Haven, a military task force set up to maintain peace in Plateau State, Major Ishaku Takwa, said 12 persons have been arrested in connection with the incident, while normalcy has been restored in the area.

This post was written by Solomon Elusoji and was first published at www.channelstv.com
Facebook Mistakenly Labels Black Men ‘Primates’