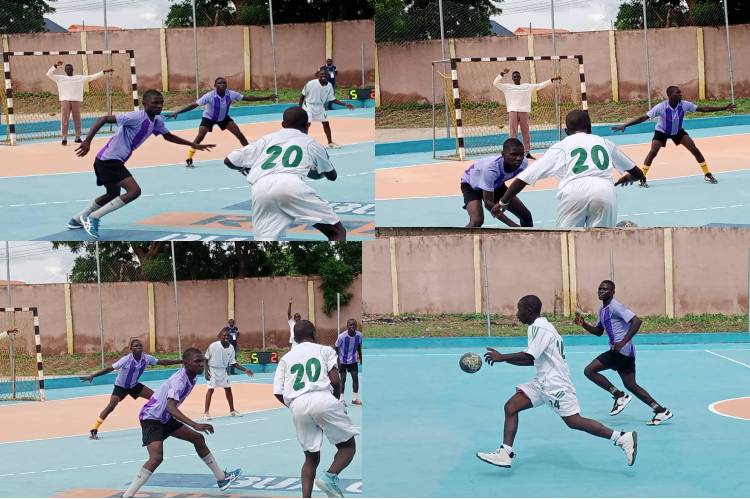 Team Sokoto have qualified for the semi final in all categories at the National Under 12/15 Handball Championship ongoing in Sokoto.

In matches decided at the Gingiya Memorial Sports Complex, Sokoto won two matches in the Under 15 Girls category.

In other results of the category, FCT defeated Kebbi 25-17 while Kaduna defeated Gboko 12-9.

Other results of the match day five of the Championship are we follows. 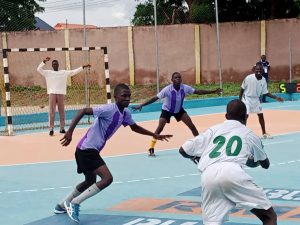 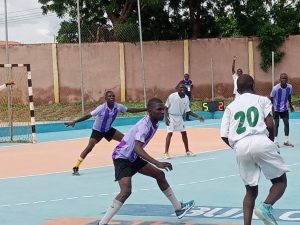 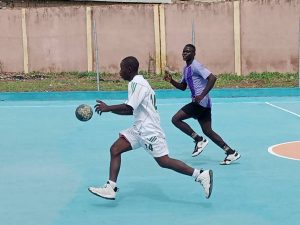 This post was written by TVCN and was first published at www.tvcnews.tv
Lagos Prince, 1 other jailed in Ilorin for cybercrime