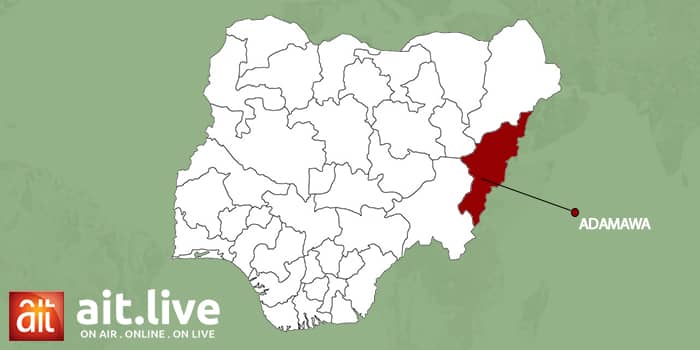 Adamawa State Government has confirmed the reemergence and detection of Circulating Vaccine Derived Poliovirus type 2 cases in the state.

Abdullahi Isa, the state Commissioner for Health and Human Services, disclosed this during the official flag-off of first Round Outbreak Response immunization in Yola.

Isa, described Vaccine Derived Poliovirus type 2 ( VDPV) as a strain of the weakened Poliovirus, He expressed concern of a possible outbreak of the transmitted virus in the state

The Adamawa State Health Commissioner said the state government with the support from the developmental partners, like WHO and UNICEF, among others, had trained about eight hundred health personnel to carry out the routine immunisation for polio vaccination.

He said about one million children below five years will be targeted in the outbreak response vaccination across the state.

Iyobosa Igbinovia, the World Health Organisation, WHO, state Coordinator, recalled that Nigeria was in August 2020, exactly a year ago, declared as a free and safe country from poliovirus.

This post was written by Kamang Maitala and was first published at ait.live
Breaking: Nigerian Para-powerlifter wins Gold with new Paralympic record in Tokyo