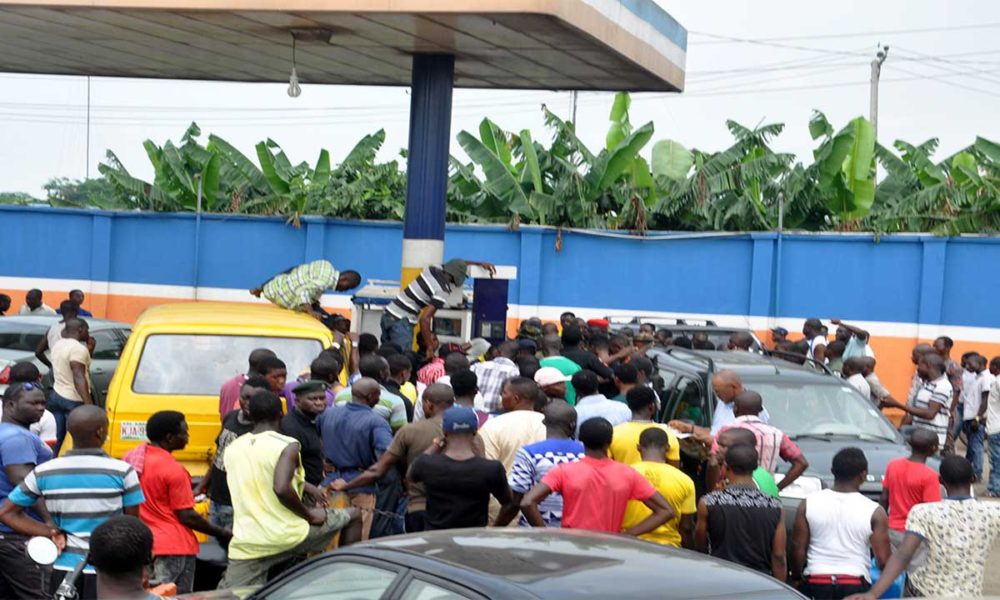 Residents of Imo state are bemoaning sudden fuel scarcity following an indefinite strike embarked upon by the Association of Petroleum Marketers in the state.

All fuel stations in Owerri, the state capital, were shut for business.

It’s a busy day for black market sellers in Imo State following the strike called by petroleum marketers. Filling stations in and around the state are under lock and key.

According to the association, the strike is a protest against injustice to members of the association and unwarranted multiple taxation by agencies of government.

Meanwhile, the state government had fixed a meeting with the association to address the issues raised.

Following this, the Imo State Commissioner for Information appealed to the association to call off the strike in the interest of the state.