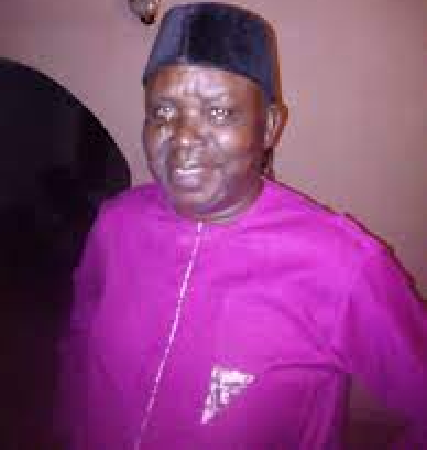 Oladele, alongside a few others, had in 1980 led the rebirth of the student movement from the proscribed National Union of Nigerian Students (NUNS).

But in a rare act of courage, Oladele led others to write a new constitution and in 1980, founded the National Association of Nigerian Students.

“This effrontery later earned him and most of his colleagues varying consequences such as expulsion, rustication and withholding of their certificates.

“Oladele’s certificate was being withheld by the management of YabaTech as a punitive measure over his activism during his days in the college.”

Chairman of the planning committee for Oladele’s funeral, Senator Dino Melaye, told a news conference in Abuja that the forum of former NANS leaders and the students’ body would hold a lecture on October 20 in Abuja to honour the passage of the late Oladele.

He said the NANS Senate would on October 22, hold a valedictory session in honour of the deceased at the Yabatech College of Technology, Lagos while Oladele’s remains would be buried the following day.

Melaye described the late Oladele as a dogged fighter with non-violent strategies.

“He continued for 41 years fighting against the injustice meted on him by the YABATECH management which withheld his certificate until his death.

“With the intervention of the Senate Committee, the management of YABATECH agreed to present the departed leader with his certificate at their next convocation. Unfortunately, he died two weeks after.

“Oladele spent a larger part of his life mentoring young activists and teaching them non-violent methods in fighting injustice. He was fair in his business dealings as well as generous to neighbours, comrades, classmates and friends.”

In spite of the huge investment in the water sector by the government and international organisations, water scarcity has grown to become a perennial nightmare for residents of Abeokuta, the Ogun State capital. This report x-rays the lives and experiences of residents in getting clean, potable and affordable water amidst the surge of COVID-19 cases in the state…  NANS holds lecture to honour late pioneer president

This post was written by Tribune Online and was first published at tribuneonlineng.com
Simon Harry replaces Yemi Kale as statistician-general