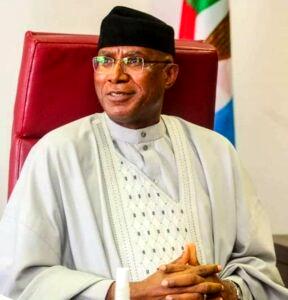 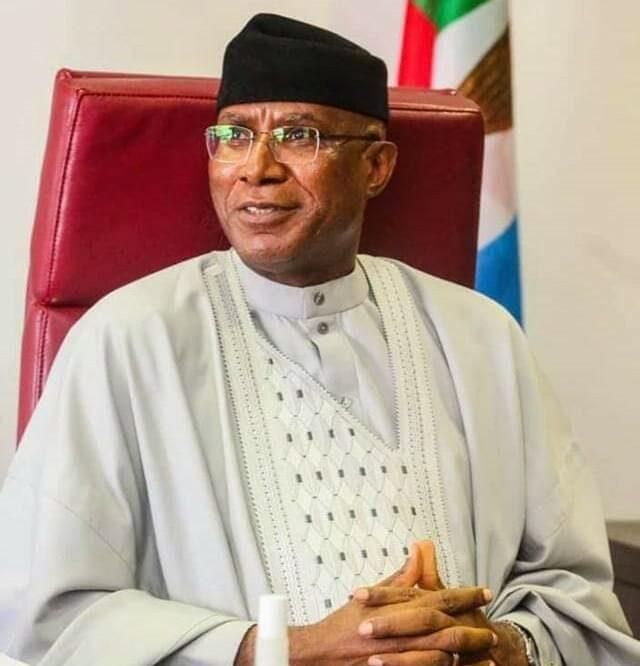 The Local Government congress of the All Progressives Congress, APC held across the country, Saturday, was peaceful in Delta State.

Our Correspondent who monitored the exercise in Delta North and some parts of Delta Central, reports that the congress was devoid of crisis as at the time of filing this report. Armed security men were stationed at the party Secretariat to maintain peace and order.

As at the time of filing this report, results were already trickling in. From the results;

Meanwhile, the Deputy President of the Nigerian Senate, Senator Ovie Omo-Agege has commended the process of the congress in Delta State, adding that the party was poised to take over the state from the ruling Peoples Democratic Party.

Omo-Agege commended the peaceful conduct of members of the party in the electoral process and thanked party officials that came to conduct the congress in the State.

This post was written by Lawal Sherifat and was first published at www.vanguardngr.com
Rivers Boat Shooting Incident: Ijaw urges probe of erring soldiers