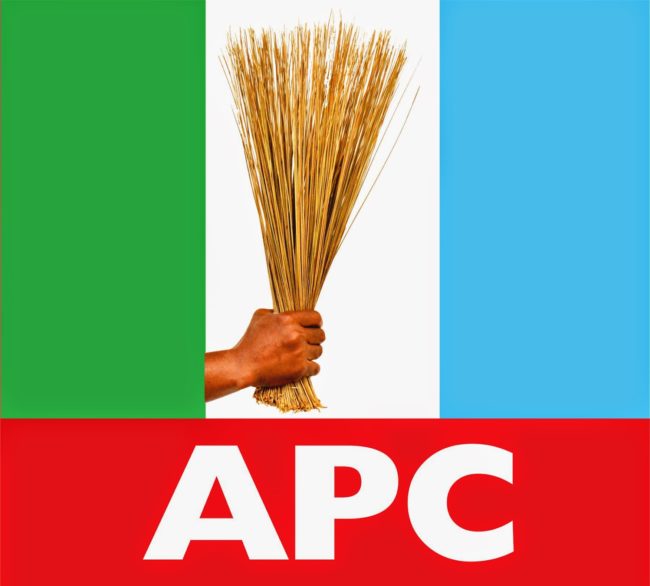 Chairman of the LGA congress committee sent to conduct the sharing and dispatching of sensitive materials for the conduct of the congress in Adamawa State, Professor Umar Katsayal and his team escaped death by whiskers as they were trapped when they were about to leave the party secretariat by angry youths who demanded for election materials for their zones.

The pandemonium that characterized the exercise almost halted it as members from Yola North and Yola South local governments cried foul over the distribution of election material to members who were not supposed to handle the materials.

Following the Senator’s comment, there was free for all fight which led to the Secretary of the electoral committee, Mr. Birtus Agbess to order the security to collect the video footage of the event and delete it.

As of the time of filing this result, there was no sign of election taking place anywhere in the state capital.

Senator Ashaitu Ahamed Binani expressed surprise that up till now, he can not get or know where the election is holding.

Also, there was a drama at the All Progressive Congress local government congress, as the Senator representing Adamawa Central stormed the party secretariat to disagree with the process.

Yola North, Yola South, Mubi North and other parts of the local governments in the state are in serious confusion, our correspondent reports that some APC stakeholders were organizing their own separate local government congress in a preferred venue.

Many youths stormed the APC party secretariat shouting “we need justice, as no congress was held” and accused the DSS and the committee sent from national secretariat of conniving to divert the materials meant for the Local government congress to the point of DSS official firing gunshots.

We are all responsible for Nigeria’s problems, says Alani Bankole

One of the aggrieved members of the All Progressive Congress (APC) described the local government congress a scam, calling on the party national leadership to do the needful before the bad act will escalate.

Earlier, the chairman of the APC Local government committee assured all members of the party of free, fair and credible congress, urging the local committee to do justice before, during and after the congress.

Our correspondent report that officials of the DSS and the secretary of the committee, Bitrus Agbeso forced journalists to delete the visuals of the fracas at the party secretariat for the fear of the show of shame.

This post was written by Austin Ajayi – Yola and was first published at tribuneonlineng.com
INEC redeploys Osun REC, others