Buhari nominates board members for EFCC, others

Buhari nominates board members for EFCC, others 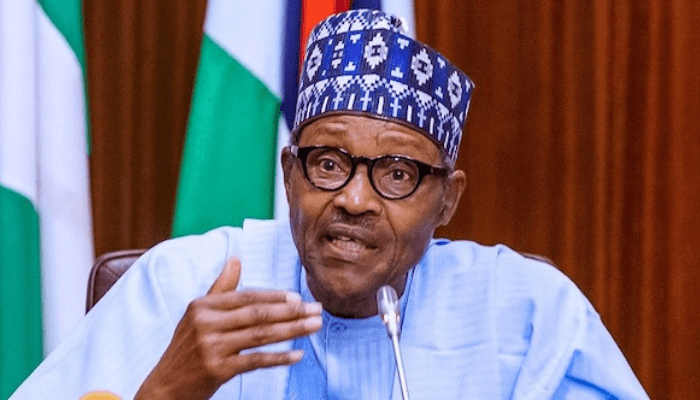 President Muhammadu Buhari on Tuesday submitted the names of nominees for various positions in some federal agencies, to the Senate for confirmation.

Buhari in a letter addressed to president of the Senate, Ahmad Lawan, said that the nominations were in accordance with the provisions of the different laws governing the establishments.

President Buhari urged the Senate to consider and confirm the nominees in an expeditious manner.

This post was written by Cynthia Egboboh and was first published at businessday.ng
New minister has work cut out with collapsing grid