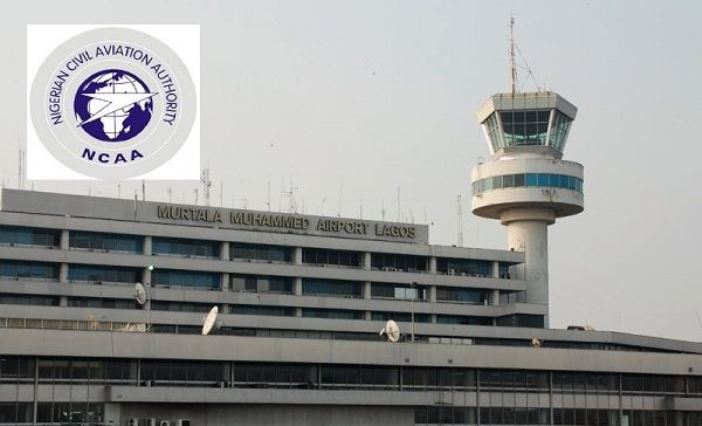 Airline Operators of Nigeria (AON) have said that no Nigerian airline has ever offered a bribe to the Nigerian Civil Aviation Authority (NCAA) for the renewal or issuance of an Air Operators’ Certificate (AOC).

Speaking during the reception of Air Peace fourth brand new Embraer 195-E2 at the Nnamdi Azikiwe International Airport, Abuja on Thursday, Allen Onyema, the vice-chairman of AON, who spoke on behalf of the body after a meeting with Musa Nuhu, the director-general of the NCAA, said the regulatory agency has never demanded bribe from any of its members and neither has any airline offered one.

Reacting to allegations by a chattered operator, Tropical Arctic Logistics (TAL), that the NCAA colluded with a foreign operator to thwart its application for an AOC, Onyema said the AON has confidence in the agency saying it is not corrupt.

The chief executive officer of TAL, Emperor Baywood Ibe, had stated that he has evidence to prove that a staff of NCAA connived with NHV, a Danish operator, to ensure that its AOC was not renewed and that the agency has the habit of frustrating domestic airlines out of business. But Onyema said no regulatory agency anywhere in the world can be bullied into doing any operator’s bidding and said the AON has dissociated itself from TAL.

“Something happened a month ago where an operator went to the press to allege that NCAA is corrupt and that you have to bribe your way to get AOC and because they didn’t pay a bribe, they were not given AOC. We want to state here categorically that the AON has implicit confidence in the NCAA.

“The other CAAs of the world does not do what NCAA does for us in terms of safety oversight. But in Nigeria, we do not recognize our own. None of us has bribed anybody to get our AOC renewed. I have stayed for seven years in this business, some other members of the board of trustees of AON has stayed for about 25 years in this business and all of them have said that nothing like that has ever happened to them because even if the NCAA is not perfect, they are doing so much for the industry.

“Your applications may be delayed, maybe because of lack of manpower because there is so much to be done. There are up to 23 airlines jostling to get AOC and you cannot create equal number of oversight inspectors to carry out their functions. But this does not mean that the NCAA is corrupt if you fail to get your AOC on time,” he explained.

He recalled that Air Peace AOC expired before they were able to get another one and not because anyone demanded money from them and Air Peace never gave anyone money, adding that the situation was created by Covid because, at that time, the NCAA like other CAAs in the world were working from home.

“We are calling on the international community to discountenance any statements that portray our NCAA in a bad light. Most of us would want to apply for AOC today and get it tomorrow but one incident or accident may bring the entire industry down. We want to dissociate ourselves from whatever anyone must have said, it is not coming from us and it never came from us. We have confidence in the NCAA being led by Capt. Musa Nuhu.

“Nobody bullies the CAA of any country to do your bidding, it is not done. When that issue came up, we intervened as a body. We stand on the side of truth and some of you are conversant with what is happening at the CAA.

” I have an application to fly to the UK and it has been delayed for the past three years and no one at NCAA has asked me for money. The truth is that the NCAA does not ask us for bribes. If someone asks you for a bribe, you should be able to provide the evidence,” Onyema said.

This post was written by Ifeoma Okeke and was first published at businessday.ng
Cholera: Ogun warns residents against unhygienic practices