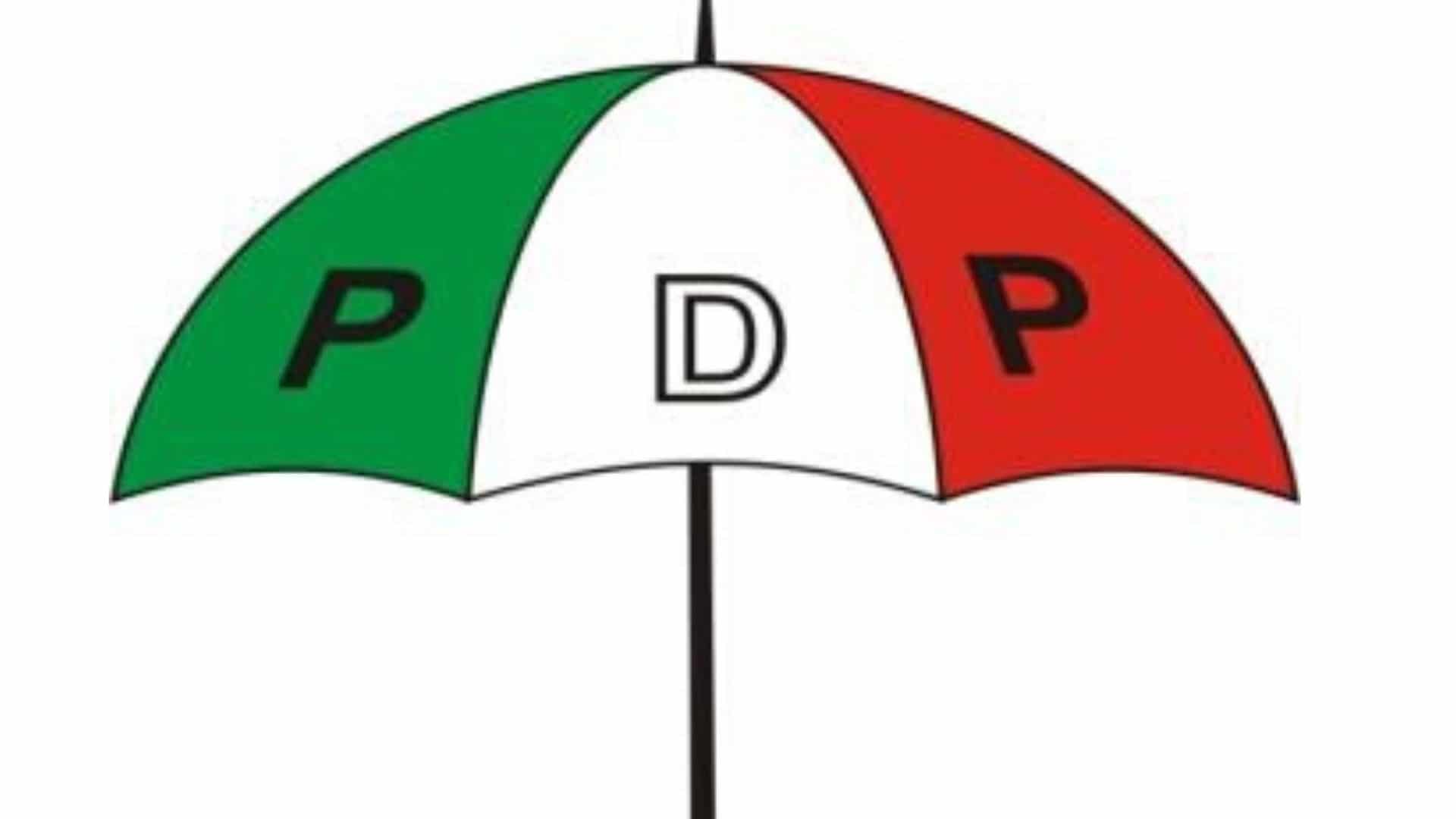 The Peoples Democratic Party, PDP, wants the Economic and Financial Crimes Commission, EFCC, to investigate the Governor of this Central Bank of Nigeria, CBN, over the alleged pillaging of the nation’s vaults under his watch.

The National Publicity Secretary of the party, Kola Ologbodiyan, while briefing Newsmen in Abuja, insisted that the tenure of the CBN Governor under the All Progressives Congress, APC administration has been riddled with monetary and fiscal policy summersaults.

Ologbodiyan stressed the free fall of the Naira since the CBN Governor took over the office in 2014.

The PDP also urged the commission not to look away from the issue, as it affects the wellbeing of Nigerians.

This post was written by Abisoye Adeyiga and was first published at ait.live
Don’t abandon us, Plateau LG chair begs as military, Police confirm presence of suspected terrorists in Langtang North – Punch Newspapers