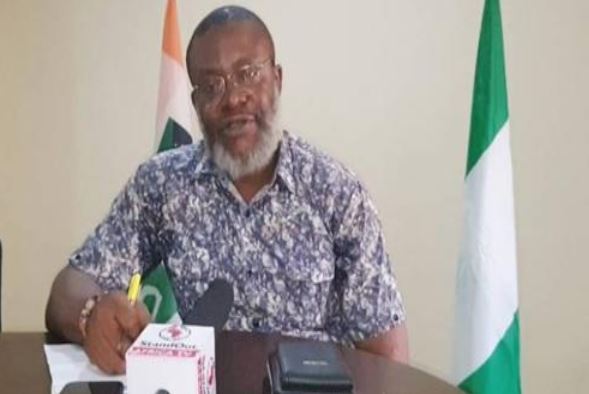 The Director-General of the African Democratic Congress (ADC) Governorship Campaign Organization, Harris Chuma-Odili, has announced his resignation from active and partisan politics in Anambra State ahead of the November 6th governorship election.

Chuma-Odili, also referred to as Ogene Igbo, told reporters in Awka, the state capital, on Thursday that he left party politics to “do the right thing” as a professional journalist.

According to a statement written to the party’s governorship candidate, Nze Akachukwu Nwankpo, and copied to the party’s National Chairman, Chief Ralphs Okey Nwosu, titled “Resignation from Partisan Politics,” he further noted that his decision was made to allow him to embark on new challenges.

Part of the statement reads, “This is to inform you of my intention to resign from active and partisan politics with effect from today, the 22nd day of September 2021.”

Chuma-Odili said, “My decision in this regard is entirely personal to me and has served in various capacities, including as Media Director, and Director General Nwankpo Governorship Campaign Organization, I have resolved to immerse myself in some other vocations and take on some new challenges.

“I must sincerely admit that right from our days in All Progressives Grand Alliance (APGA), and our sojourn in African Democratic Congress ADC, it has been a mutually rewarding relationship which I cherished most and great too.

“Without doubt, I will miss the company of my friends and associates and all those relationships I built in the course of promoting your gubernatorial ambition all over the state,” he stated.

“While I crave for your kind understanding, do accept assurances of my highest regards.”

This post was written by TVCN and was first published at www.tvcnews.tv
Nigerians Offer Artworks to British Museum in Exchange for Looted Bronzes