APC appeal committee yet to receive petitions in Lagos

APC appeal committee yet to receive petitions in Lagos 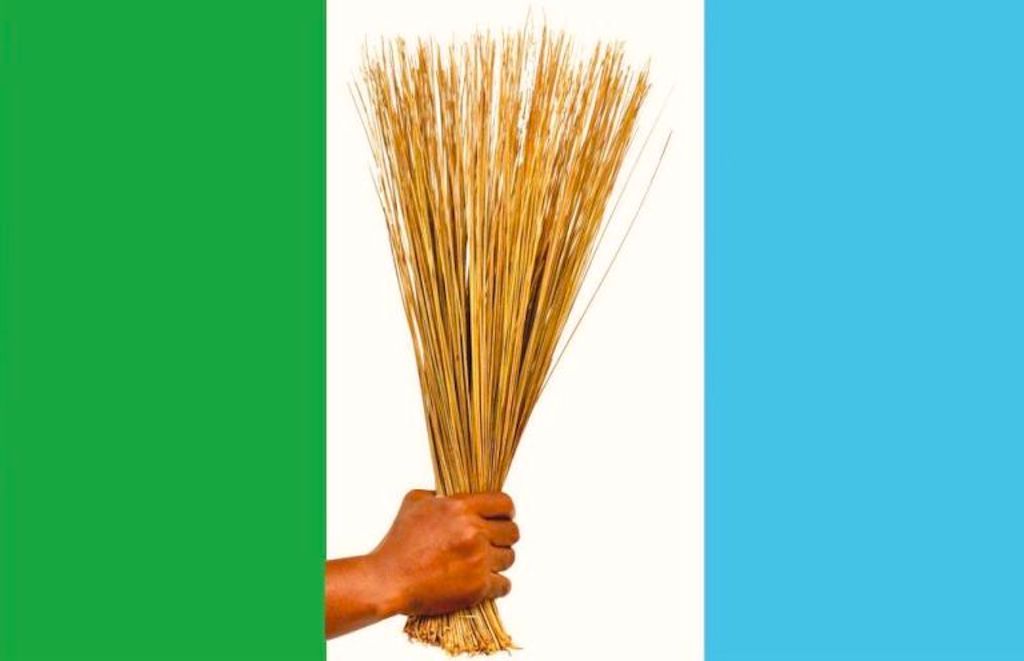 The All Progressives Congress Local Government Congress Appeal Committee for Lagos State, says it has not received petitions from aggrieved groups, despite parallel congresses that trailed the 4 September local government congress in the state.

The News Agency of Nigeria (NAN) recalls that the Lagos4Lagos Movement, a group within the Lagos Chapter of APC, held parallel ward and local government congresses at different locations, at the nationwide APC congresses on 31 July and 4 September respectively.

The group, among others like the Conscience Forum and Democrat Group within the party, had alleged impunity, imposition, and marginalisation in the party as the reason for their actions.

The Chairman of the five-man appeal committee, Ibrahim Akaje, while speaking with journalists at the APC secretariat in Lagos, assured all would-be petitioners of impartiality, fairness, and justice.

Mr Akaje said the committee would follow the normal democratic channels toward ensuring that all petitions received a fair hearing.

“So far, the committee is yet to receive any petition. It is incumbent at this juncture, to appeal to all petitioners to feel free, without hindrance in presenting their grievances before the committee.

“Our task is to arbitrate between the petitioners and those saddled with the responsibility of conducting the just concluded APC congresses in Lagos state.

“In this regard, | want to assure all and sundry that as members of this committee, we shall be impartial by dispensing justice to all in accordance with extant laws, rules, and guidelines provided in the APC constitution and statutes.

“All we demand is that all those with genuine complaints should be decorous in their presentations,” Mr Akaje said.

According to him, APC remains the most reliable and viable political party that will entrench democracy in the country.

The chairman urged members of the party to exhibit political tolerance and love for one another in order to promote unity and harmony for peace and positive development.

Mr Akaje said all aggrieved parties were expected to submit their grievances at the party secretariat.

The chairman, who noted that the committee had until Saturday to hear all grievances, said the report of the Ward Congress Appeal Committee had been submitted to the APC national secretariat.

NAN reports that the committee will hold a stakeholders’ meeting with party faithful later in the day.

This post was written by Agency Report and was first published at www.premiumtimesng.com
Plateau Killings: Mourners take corpses of victims to assembly