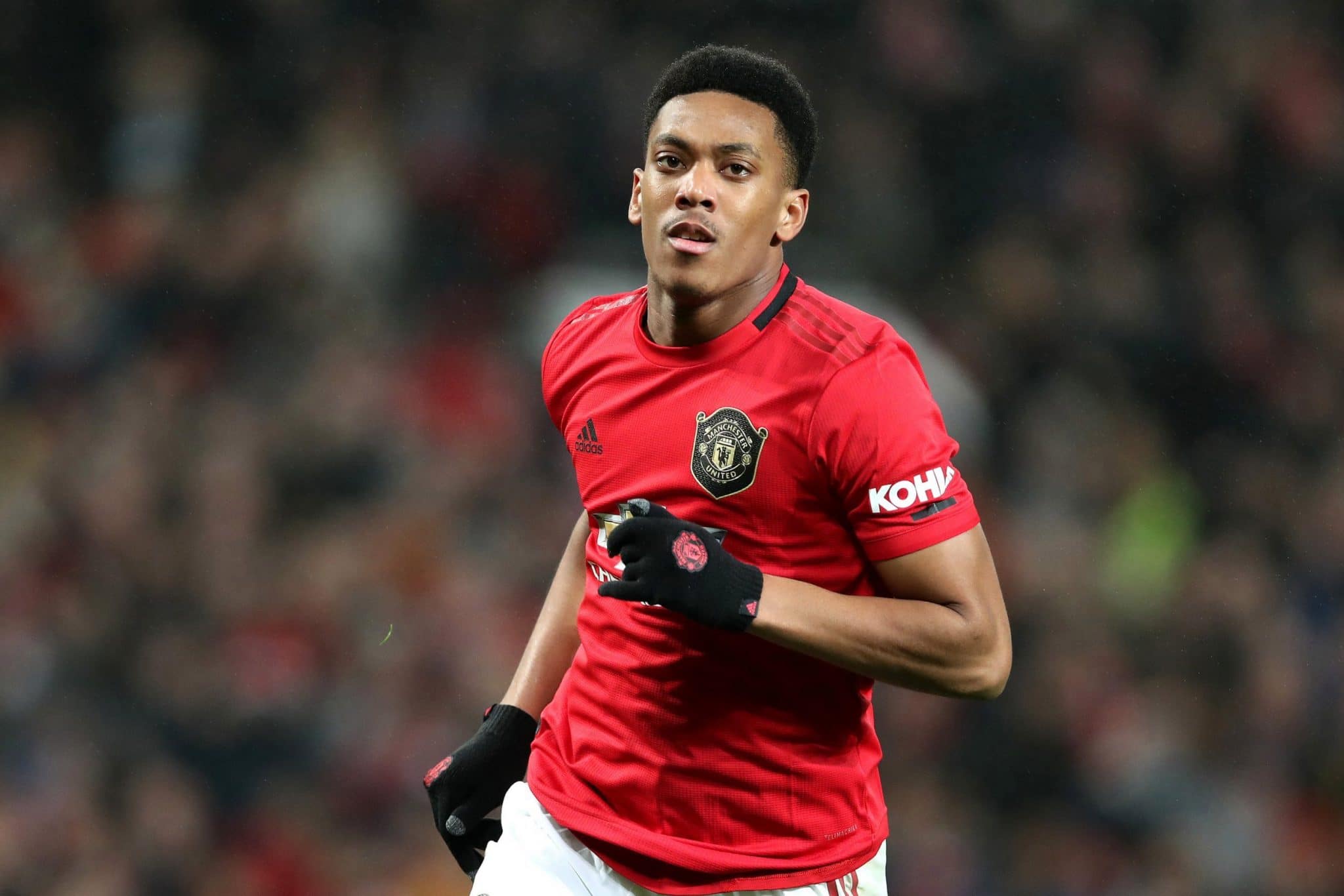 Manchester United star, Anthony Martial has been blamed for the club’s woeful outing in the Carabao Cup against West Ham United last night.

Former United striker, Dion Dublin slammed the Frenchman’s performance in their 1-0 defeat to the Hammers.

The Red Devils are now out of this season’s League Cup at the first hurdle, with Manuel Lanzini’s goal deciding the game at Old Trafford.

Martial was handed his second start of the season with Cristiano Ronaldo rested, Mason Greenwood among the subs and Edinson Cavani still working his way back to full fitness.

The Frenchman, however, failed to take his chance and Dublin is insisting that his (Martial) body language was “horrible to watch”.

“We need to see more from Anthony Martial, we have said it many times before but he is not helping his cause,” Dublin told BBC Radio 5 Live.

FG addressed only 2 of our demands – ASUU

“I want to see him sweating and putting the ball in the back of the net.

“He has not done enough since being at United, you see flashes and think it is the start then he doesn’t do anything.

“His body language is horrible to watch, he doesn’t want to run around and work hard to be Manchester United’s number nine.”

This post was written by John Owen Nwachukwu and was first published at dailypost.ng
Premier League defenders won’t be scared of you – Jordan tells Ronaldo