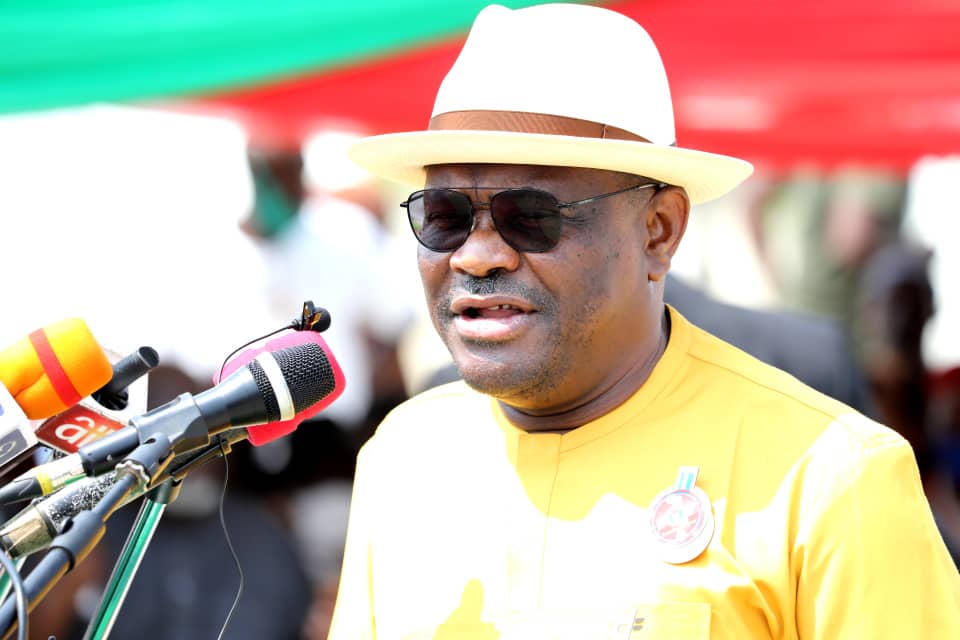 He said the masterplan was put in place by Rotimi Amaechi’s administration.

Mr Peterside made the call in a statement on Wednesday, in Port Harcourt, in reaction to the flooding being experienced in several parts of the state.

He expressed dismay that Rivers residents were suffering as a result of the flooding, which had long ago been predicted by the Nigerian Meteorological Agency (NIMET), with the state featuring prominently.

“Former Governor Chibuike Amaechi’s administration had put in place a drainage master plan for the city of Port Harcourt.

“It was already being executed before he left office in 2015 but was, however, abandoned by Wike for political reasons,” he alleged.

Mr Peterside, a former commissioner of Works in Rivers, blamed the Wike-led administration for not paying attention to early warning signals from NIMET.

“But rather, it chose to put the blame on Rivers people who are already suffering from a lack of jobs and economic empowerment.

“Our people are traumatised, a lot of persons are displaced, we have lost several goods and property estimated at over N3 billion; social and economic life has been disrupted.

“This is because the state government slept off, and people are suffering,” he added.

According to Peterside, Governor Wike awards projects from his office without going through due process and the very important Environmental Impact Assessment (EIA), which led to pain and agony by Rivers people.

“It is even more shocking that the state government is yet to respond, even if half-heartedly to the cries of the people but chose to blame everybody other than itself.

“A responsive government should by now be engaging and looking for ways out of the crisis,” he added.

Mr Peterside, who was the 2015 governorship candidate of the All Progressives Congress (APC) in Rivers, called on the government to immediately mobilise resources of the state to alleviate the sufferings of the people.

“And it can only mean that the state’s relevant ministries, departments, and agencies are either incompetent in carrying out their duties or have been starved of necessary funds to function optimally,” said.

The Rivers State Government, through the Commissioner for Information, Paulinus Nsirim, had earlier assured residents that it would begin the process of checking flooding in the state.

Mr Nsirim said the state government was working with relevant agencies to roll out the process that would check perennial flooding in the state.

The commissioner, however, expressed displeasure at the attitude of residents who turned drains into refuse bins, and urged them to desist from such practice.

This post was written by Agency Report and was first published at www.premiumtimesng.com
Why we shut down telecommunications networks in Zamfara – Governor