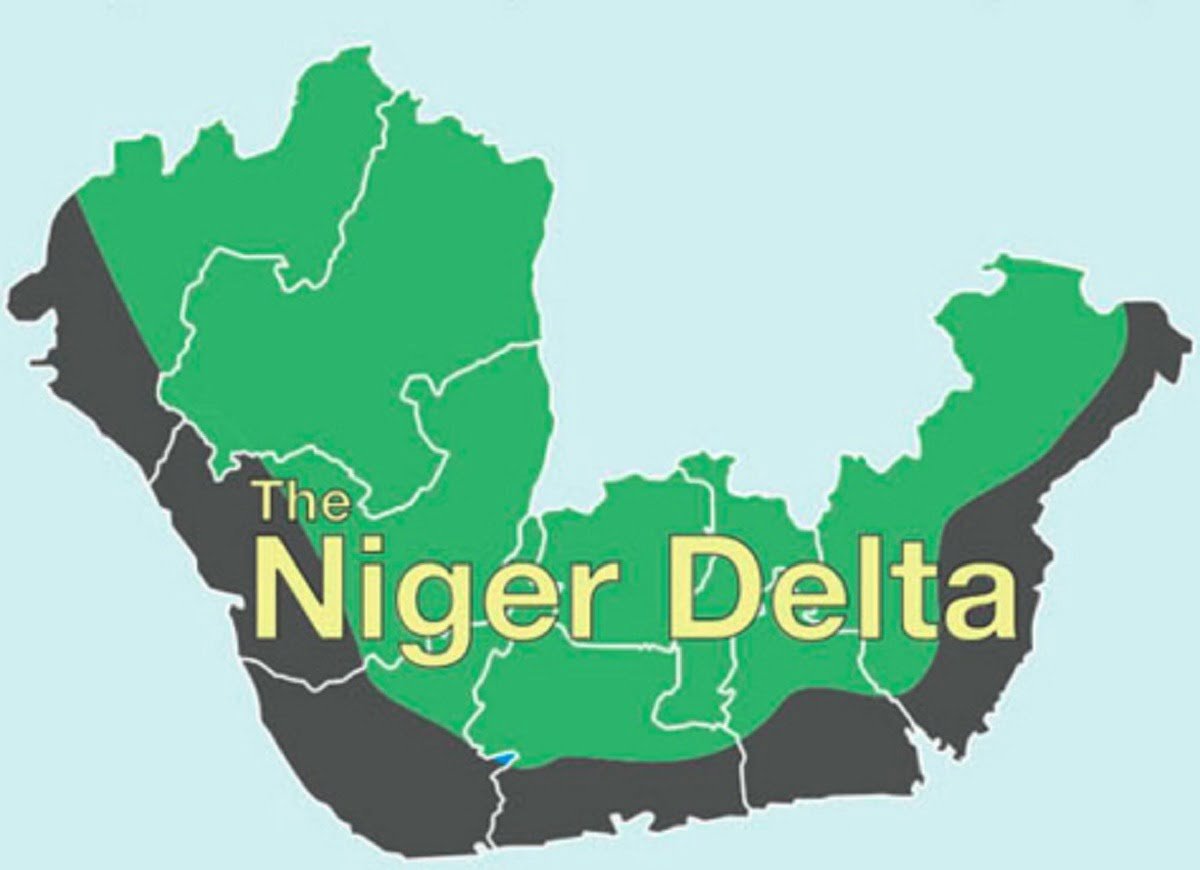 The federal government has said operatives of the Nigerian Army, Navy and Civil Defense Corps would be effectively used in the fight against crude oil theft in the Niger Delta Region.

Consequently, it has set up an Inter-Ministerial Committee on the recovery of the illegally refined petroleum products ( crude oil) in the Creeks of the Niger Delta Region.

The Committee comprised of representatives from the Nigerian Army, Navy, Civil Defence Corps and the Federal Ministry of Defence.

Others in the Committee are representatives of the Federal Ministry of Justice, Ministry of Environment, Nigeria National Petroleum Corporation NNPC, Department of Petroleum Resources DPR and National Oil Spill Detection and Response Agency.

Performing the inauguration of the committee on Thursday in Abuja, the Solicitor General of the Federation, Malam Umar Etsu Mohammed said the committee was put in place in line with government direction on security and economy for efficient management of illegally refined petroleum products and illegal operators in the Creeks

Police call for prayers as bandits abduct 73 students in Zamfara

The federal government also charged the committee to detect, report, evacuate, assess and ensure transparent disposal of the product with due consideration to the environment.

The Solicitor General of the Federation announced that the Federal Ministry of Justice will coordinate the process and house the secretariat of the committee.

‘’The content of SOP is drawn from the provision of the Asset Tracing, Recovery and Management Regulations 2019’’ , he said.

This post was written by Fadehan Oyeyemi and was first published at dailypost.ng
EPL: Man Utd to use Ronaldo to secure Haaland next year