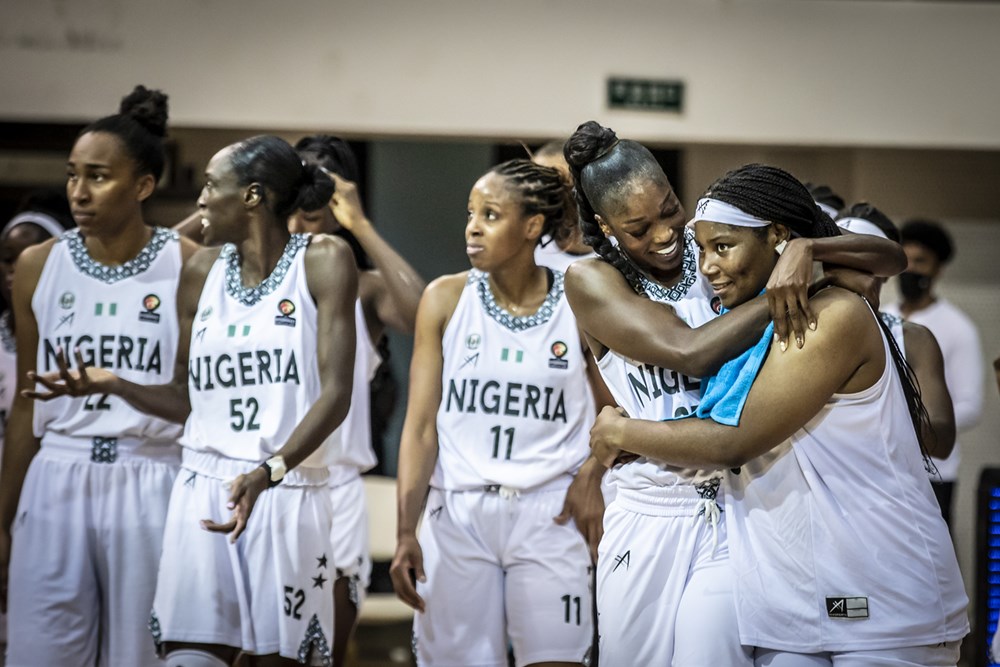 Nigeria’s D’Tigress beat Cote d’Ivoire 72-56 Thursday afternoon at the Palais Polyvalent des Sports Arena in Yaounde to make it into the semi-final for the third consecutive time and four from the last five in FIBA Women’s AfroBasket tournaments since 2011.

D’Tigress established the foundation for their win with a 24-8 blowout of their opponents in the first quarter and coasted through the rest of the game. They won the second 19-13; the third 16-14 and could afford to lose the fourth 13-21.

The Cote d’Ivoire coach, Igor Kovacevic, said playing Nigeria was a motivation. He also agreed that D’Tigress are a “next level team and if they wanted to beat us by 40 points, they could have but they were satisfied with the score, keeping themselves for their next game.”

Ezinne Kalu was the top scorer for D’Tigress with a 100% success from the free-throw line. Victoria Macaulay scored 13 points and Promise Amukamara added 11 points. Macaulay was the top rebounder with seven tips as the Nigerians cruised into the semi-final.

The Nigerian coach, Otis Hughley, complained about the officiating in the post-match press conference. “You guys are going to stop the best players from coming to AfroBasket-the officiating; they have to control the game. The officials have to use fouls…to stop players from being abusive.

“Players are knocked over-no foul, and they expect us to play through that?” “Their careers-they have to go to their teams after this. We have built a great tournament but we are sabotaging it by not monitoring the game.

The world doesn’t care-we have to care but we are playing politics, favouritism-we can’t continue doing that,” he added.

Kalu revealed the team got ‘comfortable and complacent’ in the fourth quarter loss. “We kind of just let Cote d’Ivoire do whatever they wanted to do, rather than stay aggressive on them.

“We were trying to save our legs and prepare for the game for tomorrow instead of fighting till the end because Cote d’Ivoire, they definitely fought to the end.”

D’Tigress will play either Mozambique or Senegal in the second semi-final on Thursday.

The NITDA bill and demands for a viable stakeholder engagement, By Inyene Ibanga

This post was written by Jide Alaka and was first published at www.premiumtimesng.com
Malabu: Report accusing HEDA’s chair of maligning Adoke not fake – Police