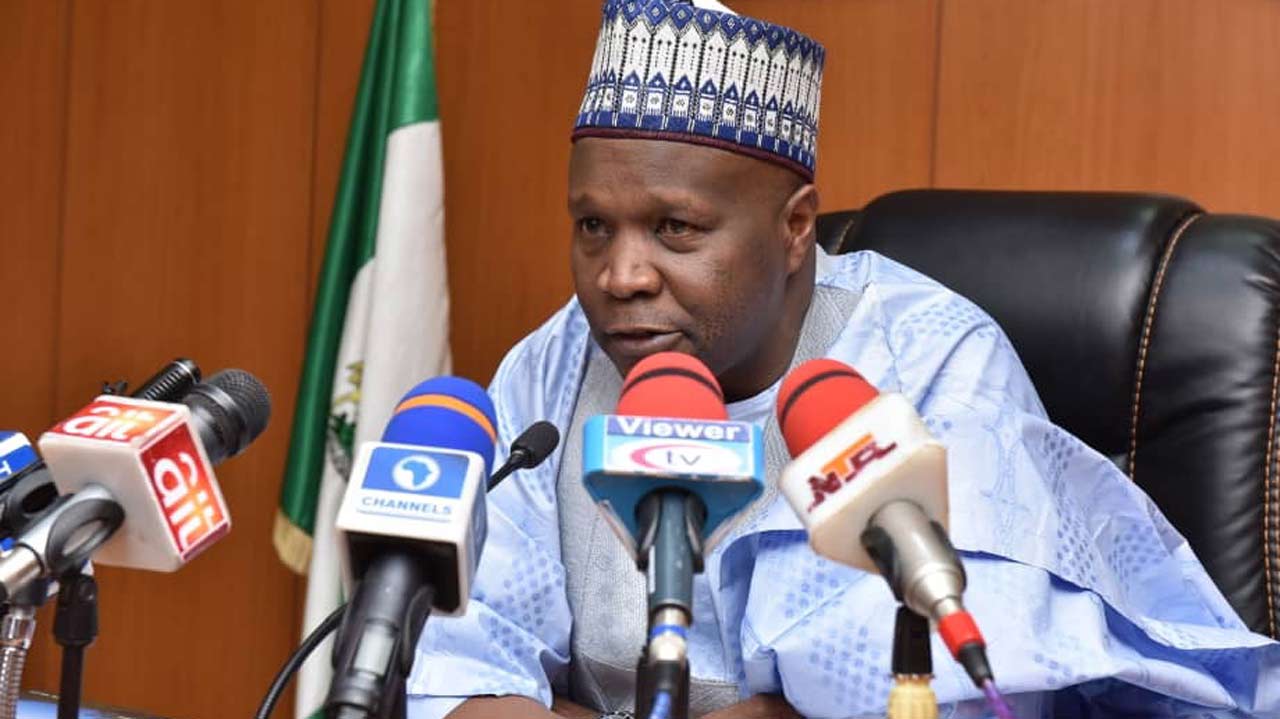 Gombe State Governor, Muhammadu Inuwa has paid a condolence visit to Sheikh Dahiru Bauchi over the death of his wife.

In a statement by Ismaila Uba Misilli, Director-General, Press Affairs, Gombe State said Governor Yahaya was accompanied on the visit by the Commissioner of Agriculture and Animal Husbandry, Mohammed Magaji Gettado and that of Energy Resources, Shehu Ibrahim Madugu.

Others on the governors’ convoy were PPS Usman Kamara and Buba Sheriff.

The governor described the deceased as a great housewife, mother and family pillar, who lived a life of devotion to Allah and left a legacy of honour worthy of emulation.

BBNaija: My relationship with Maria was strategic – Pere reveals

The Governor, on behalf of the Government and people of Gombe State, commiserated with the Sheikh and his entire family, praying Almighty Allah to grant the deceased Aljannat Firdaus.

Responding, Sheikh Dahiru Bauchi thanked Governor Muhammadu Inuwa for identifying with him and his family in their moment of grief, saying he is always proud of the Governor and his family.

He offered special prayers for the governor and his government.

This post was written by John Gabriel and was first published at dailypost.ng
EPL: Two top stars removed from Man United’s ideal XI for this season [Photo]