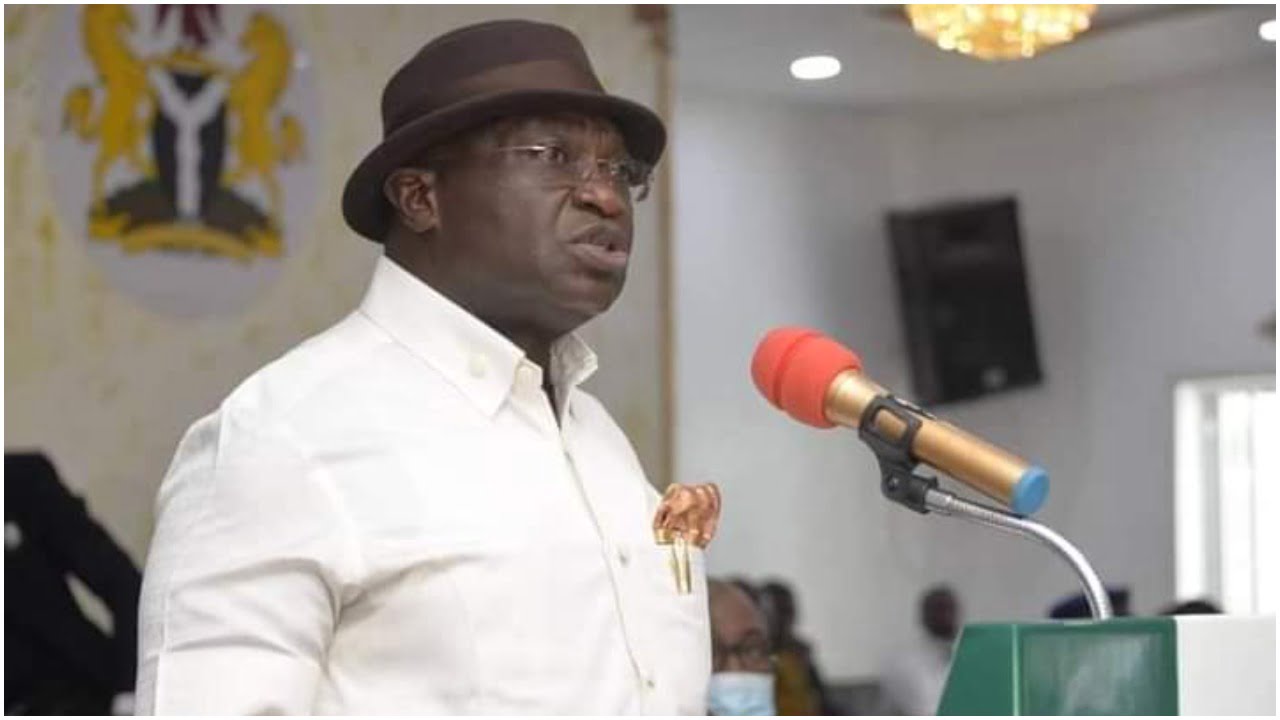 Okezie Ikpeazu, the Governor of Abia State, has officially launched the Abia Security Fund and commencement of the Security Support and Residents’ Card with a call on residents to help government drive the initiative by enrolling and obtaining their cards.

This was disclosed in a statement by Onyebuchi Ememanka, the Chief Press Secretary to the Abia Governor and issued to journalists in Umuahia, on Thursday.

Speaking while launching the programme at the Michael Okpara Auditorium, Umuahia, Governor Ikpeazu thanked the immediate past Governor of the State and Senator representing Abia Central, Senator Theodore Ahamefula Orji, for the initiative of instituting the programme, when he was governor, as a platform to help raise financial support for the security architecture in the onerous task of securing the lives and property of Abians and her residents.

He noted that Abia is at the centre of seven South East and South South States with tendencies of security challenges as being witnessed in the State and across other States of the federation.

Ikpeazu raised concerns on the new trend of crime along Lokpanta and Isuikwuato axis of the State where lecturers, students, the clergy and other innocent commuters have become victims of violent crimes being carried out by persons suspected to be aliens who use the market at Lokpanta as a base.

He stressed the need for synergy among the South East governments with a view to nipping in the bud cross-border crimes, adding that the Abia State Residents’ Card’s will help identify genuine residents.

Governor Ikpeazu, who noted that the card is customized with security features that make it difficult for forgery disclosed that that there is a plan to integrate both the Abia State Social Identity Number and the Resident’s Card platforms for more synergy.

He thanked the organizers of the programme for a job well done as Abia has become the first State in Nigeria to embrace digital security cards for identifying her citizens. He said huge teledensity made the State to enrol in telehealth and the State again is leveraging the teledensity to ensure Abia gets security cards. 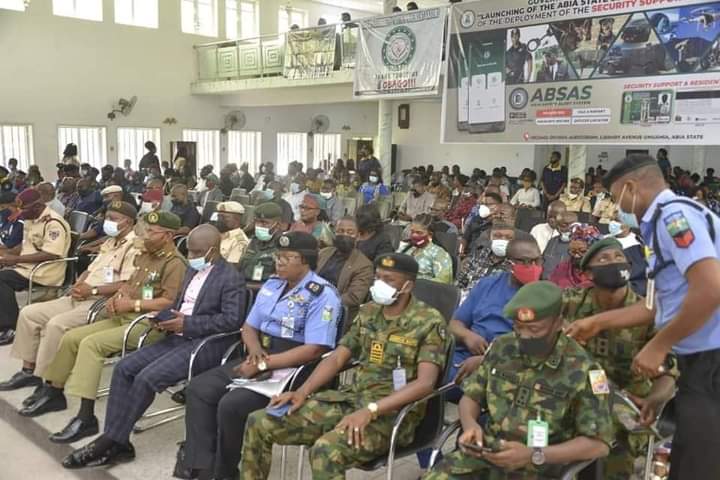 In his speech, the Chairman of the occasion and Senator representing Abia Central at the National Assembly, Senator Theodore Orji said insecurity has a lot of varieties including kidnapping, banditry, farmers /herders clashes among others and the Governor is rising to the occasion of tackling it.

He said there is need for all to support the Governor and government of Abia State morally and financially in achieving adequate security in the State.

Orji described security of lives and property as the primary function of government and thanked Governor Ikpeazu for carrying on with the programs and policies he left for him.

Earlier, the Secretary to the State Government, Barrister Chris Ezem, stated that the initiative is the first of its kind which is backed by law earlier assented to by the State Governor.

He said Nigeria is facing security challenges in every part of the country but expressed joy that Governor Ikpeazu who has ensured Abia is secured assuring that the State would not relent achieving the needed security and urged all to acquire the resident card.

The Coordinator of the Abia State Security Fund, Mr Darlington Anyanwu while giving an overview of the Security Support and Resident Card said the initiative is created to source funds and equipment from stakeholders to support and complement the state government’s efforts in providing adequate security to Abia residents as well as ensure that all security agencies perform their statutory role efficiently and effectively without hitch.

He explained that the Abia State Social Identity Number earlier launched by the State government is different from the Security Support and Resident Card, adding that the former is geared towards collating statistics from all residents of the state for planning, addressing unemployment issues and demographic distribution of infrastructure and resources among others.

This post was written by Chijindu Emeruwa and was first published at dailypost.ng
Nigeria: Residents, soldiers flee as ISWAP takes over Rann in Borno