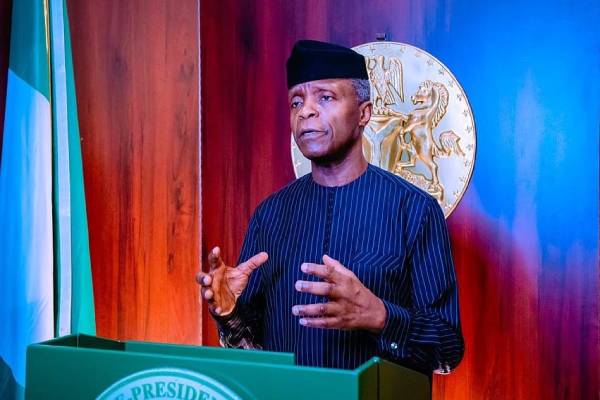 He said advancement in Technology has made this possible.

The Vice president further explained that to achieve remarkable economic development in the nation, crude ways of practicing agriculture and manufacturing must be replaced by a knowledge and technologically driven economy.

He believes this will enhance the performance and development of all sectors in the Nation.

This is a major take-away from the vice Presidents speech at the sixth edition of Kaduna Investment Summit Currently taking place in Kaduna state.

The vice president will also Commission some projects completed by the Kaduna state government. 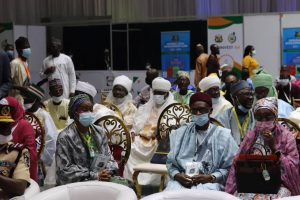 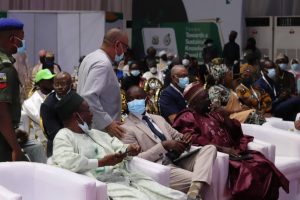 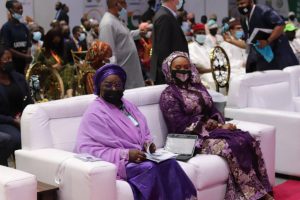 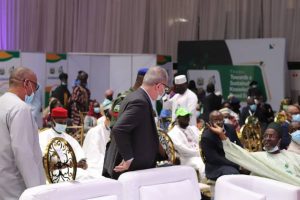 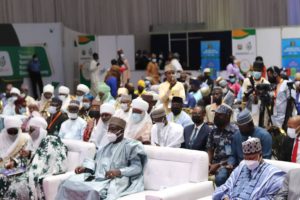 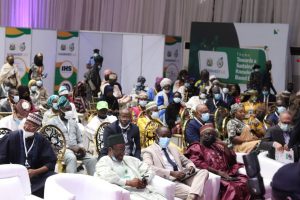