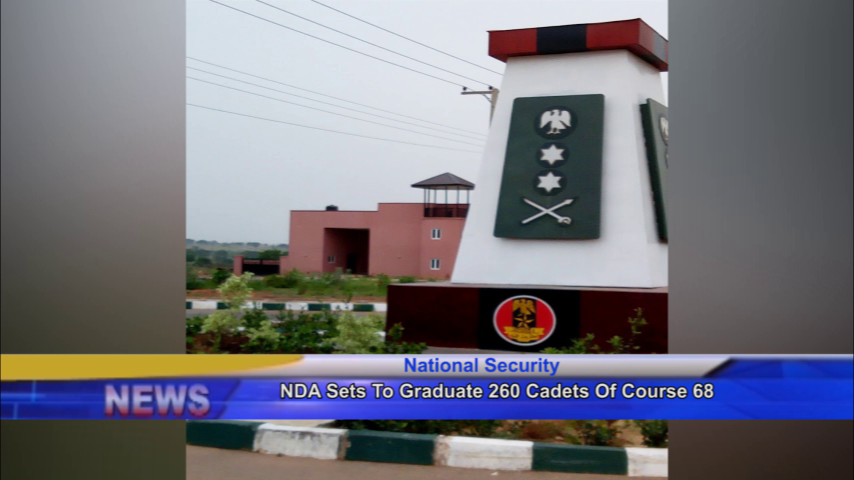 In a bid to further strengthen the human capacity of the Armed Forces, The Nigerian Defence Academy NDA, said it is set to graduate the 260 cadets of the sixty-Eight Regular combatant course John Terna reports that the Deputy Commandant of the Academy, Air vice Marshal Abiola Amodu stated this at a Press Briefing at NDA in Afaka Kaduna State.