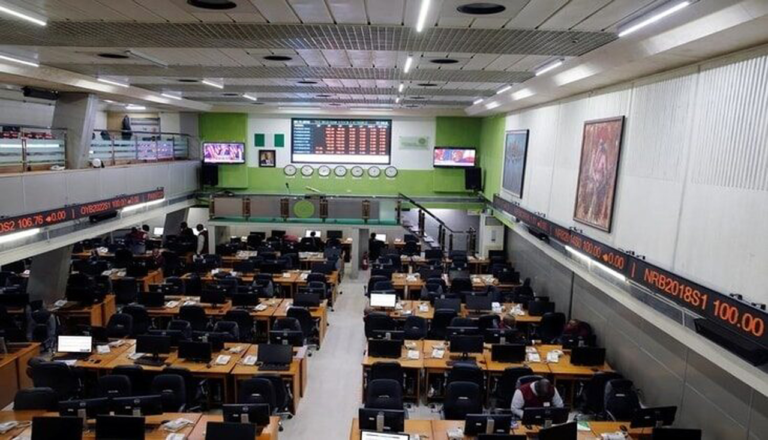 Nigerian stocks Thursday closed on an upbeat note for the first time in four day as the force of investors’ interest in shares helped lift the benchmark index by 0.06 per cent even though trade remained conducted in an atmosphere of relative inactivity as it had been since the pandemic struck.

The progress was enough to reverse the loss of the preceding session but it still made the equities on course for a negative return this week, with shares generally seeing retreating devaluation Monday through Wednesday.

That became inevitable as investors shrank away from financial services stocks, the biggest class of shares by volume on the 155-listing exchange.

The strength to rise came back to the market on Thursday particularly on demand for shares as varied as GTCO, NAHCO and Oando.

Market breadth, a pointer to investors attitude towards investing in stocks, was moderately possible, considering that 16 advancers were reported compared to 12 losers.

This post was written by Ronald Adamolekun and was first published at www.premiumtimesng.com
Recovery of illicit assets and the need for escrow accounts, By Bolaji Owasanoye & Yu Yongding