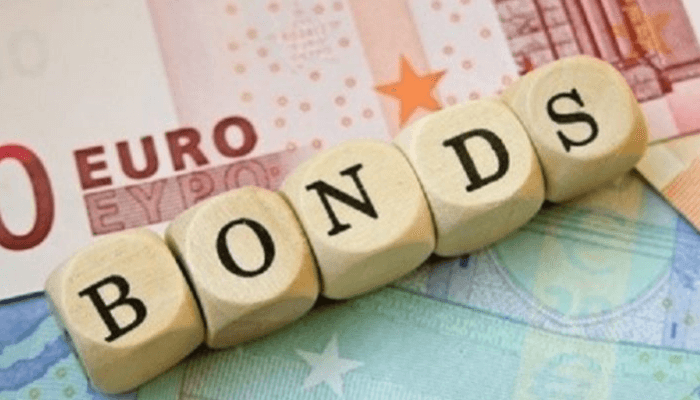 Nigeria’s rising external reserves is expected to cross $40 billion following the issuance of a $4 billion Eurobond, which has been oversubscribed by investors.

The recent accretion in the external reserves was driven by the International Monetary Fund (IMF)’ Special Drawing Rights (SDRs) allocation, which Nigeria received on August 23, 2021.

Nigeria returned to international capital markets for the first time in nearly three years, raising USD4bn compared to its initially sought USD3bn, with a healthy order book of USD12.2bn. The issuances comprised: USD1.25bn of seven-year bonds at a yield of 6.125%, USD1.5bn in 12-year bonds at 7.375 percent, and USD1.25bn of 30-year bonds at 8.25%.

According to a report by EFG Hermes, Investment Banking and the leading financial partner in Frontier Emerging Markets (FEM), both the size and yields point to good appetite from investors, which comes as no surprise: Foreign currency debt investors view Nigeria as relatively lower credit risk, thanks to a small external debt base (only 8.3% of GDP before the issuances) with limited external debt servicing, equating to a low risk of default and a clear play on high oil prices.

Responding to the implication of the Eurobond issuance, Ayodele Akinwunmi, relationship manager, corporate banking at FSDH Merchant Bank Limited, says It will lead to an increase in foreign reserves and therefore have a positive impact on the foreign exchange and that is in the short-term.

The report noted that a cUSD7.5bn boost to reserves over the past 30 days clearly leaves the CBN in a strong position to ease the country’s FX shortages, which have plagued markets for a good part of the past two years.

“The injection brings us to the much-awaited moment we have been projecting since earlier this year”, Basha says, adding that the textbook play consists of three steps: i) inject liquidity to clear backlogs (estimated at USD2-3bn); ii) devalue the Naira’s official rate to narrow the gap with the parallel market; and iii) hike interest rates to attract capital and protect the Naira.

“Our base case is for devaluation to NGN430/440, which would allow for the conversion of the shallow parallel market rate (last reported at NGN570) by utilising some additional liquidity. We are more positive on a liquidity injection, possibly also some devaluation of the Naira, but remain less sure about those being followed by a hike in rates,” he says.

The CBN has shown little appetite to uplift the rate environment in the recent past as it struggled to boost economic growth and manage domestic debt, including its own exposure as one of the larger lenders to the government in recent years.
“Our base case, therefore, remains one where FX shortages might come to an end, but we are less constructive on the sustainability of a functional FX market,” Basha says.

EFG Hermes report states that assuming a bull case where the CBN plays the textbook adjustment, thereby resolving FX shortages, this would still leave the country plagued with various economic challenges and would not change our negative view on the country’s macro prospects.

First, “we remain wary of the fact that Nigeria has failed to build reserves so far this year despite a very elevated oil price environment hence making the one-off boost of USD7.5bn less reassuring in terms of providing a sustainable FX position.

“Second, and beyond the external position, the current administration has consistently avoided much-needed structural reforms, which has resulted in a notable deterioration in its macro prospects. These include rising fuel subsidies, low non-oil revenues, deteriorating security conditions, and an unconventional monetary policy fixated around FX stability. Resolving the FX situation is therefore only one step of many needed to boost Nigeria’s economic growth prospects,” Basha says in the report.

This post was written by Hope Moses-Ashike and was first published at businessday.ng
COVID-19: Pfizer Booster Shots set for release on September 20th