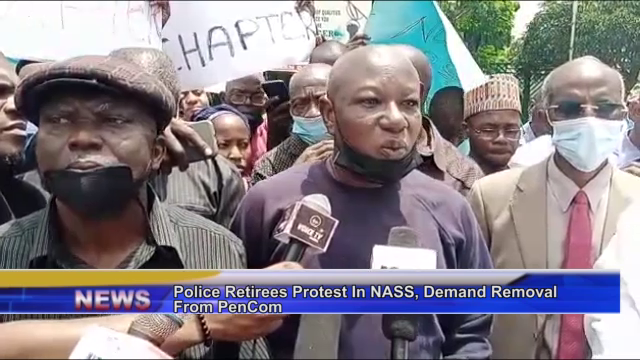 This post was written by Dominic Anishishi and was first published at www.itvradiong.com
CBN Warns Microfinance Banks Against FOREX Transactions