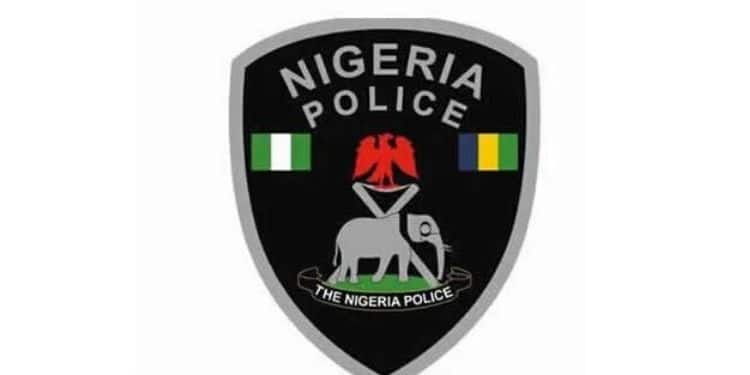 The Nasarawa State Commissioner of Police, Adesina Soyemi, has presented cheques worth Twenty two million, Seven hundred and Twenty six thousand, Nine hundred and Eighty three kobo (22.7M) on behalf of the Inspector General of Police to the families of deceased Police officers; urge the families to make good use of the money.

The Police Public Relations Officer, Ranham Nansel, who made this known in a press statement on Thursday the 23rd of September 2021, said the Commissioner of Police, Nasarawa State Command, on behalf of the Inspector-general of Police, IGP Usman Baba Alkali, psc(+), fdc, NPM presented cheques worth Twenty two million , Seven hundred and Twenty six thousand, Nine hundred naira and Eighty three kobo (22,726,926,83k) to fifteen (15) families of deceased Police officers who lost their lives in the line of duty.

The public relations officer said the gesture is an initiative of the Inspector- general of Police Group Life Assurance aimed at supporting the families of deceased Police officers who died in active service. Not that alone, the gesture is also aimed at boosting the morale of all Police officers in the country in order to spur them to do more in protecting the territorial integrity of Nigeria there by, reclaiming public space from criminal elements as their welfare is of utmost importance to the current administration of the Force.

Ramhan said, While presenting the cheques, the Commissioner of Police thanked the Inspector-general of Police for his tireless efforts geared towards ensuring an enduring welfare package for all Police personnel and urged the beneficiaries to make good use of the money in ameliorating the needs of the deceaseds’ dependants. The families were full of praise of the Inspector-general of Police and promised to make judicious use of the money.

This post was written by Abisoye Adeyiga and was first published at ait.live
Panic in Sokoto, As MTN, 9Mobile Services Shutdown – TVC News