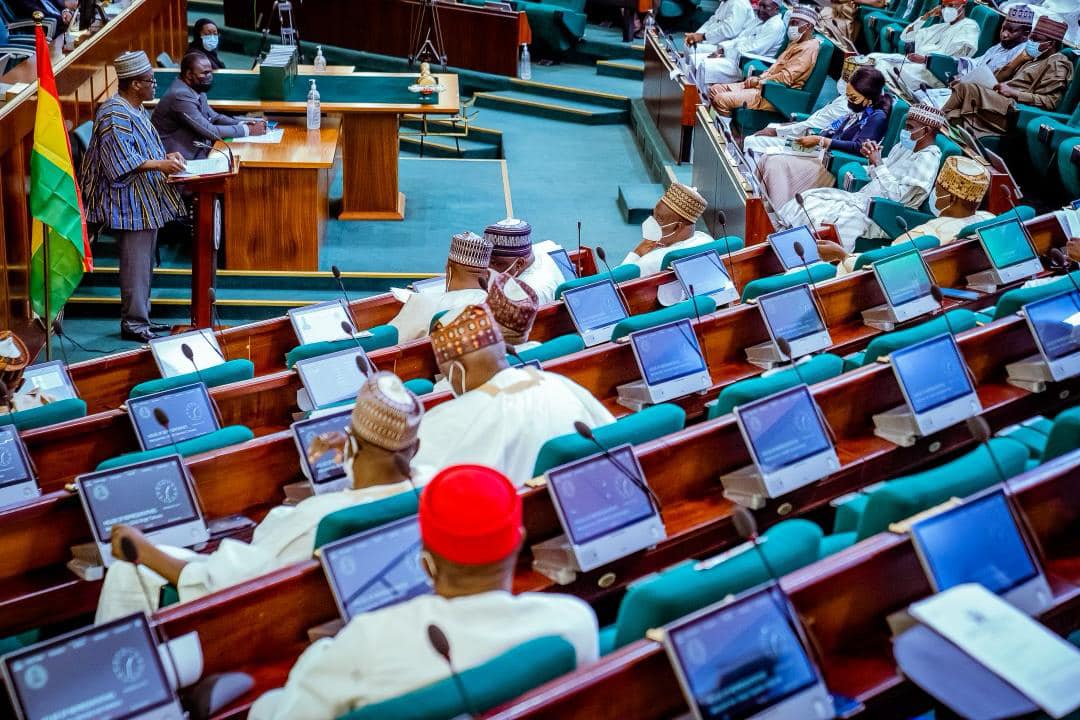 The House of Representatives has urged the federal government to use diplomatic channels to secure the release of Nigerians detained illegally abroad.

Mr Idahosa, in his motion, cited a 2019 survey report by the Legal Defence and Assistance Project (LEPAD), said there are 16,500 Nigerians in foreign prisons.

He said some were convicted without adequate legal representation.

“Nigerians who are in prisons outside the country were convicted without legal representation and not knowing why they are in jail.”

The lawmaker stated that “International Conventions and Treaties prescribe that anyone charged with a criminal offence is entitled to a fair hearing within a reasonable time by an independent and impartial tribunal established by law.”

He said some of the illegally detained Nigerians are exposed to labour exploitation, poor living conditions, discrimination, sexual exploitation and other forms of dehumanizing treatments.

He further stated that Nigerians living abroad have been of significant impact on the development and economic growth of the country.

When the presiding officer, Deputy Speaker Idris Wase, put the motion to vote, the “ayes” had it.

Consequently, the House mandated the Committees on Foreign Affairs, Justice and Inter-Parliamentary Relations to ensure compliance.

In July, Osaze Osemwengie-Ero, a former commissioner in Edo State, had threatened to lead a protest to Italy over detention of 300 Nigerians.

Mr Osemwengie-Ero had described the detention by the Italian authority as illegal. He claimed that the detention was racial related.

Reacting to the detention, Abike Dabiri, the chairman of the Nigerians Diaspora Commission (NiDCOM) had promised that the federal government will help to secure those 300 Nigerians detained in the country.

This post was written by Ezekiel Oyero and was first published at www.premiumtimesng.com
Gombe signs MoU with private firm on oil exploration