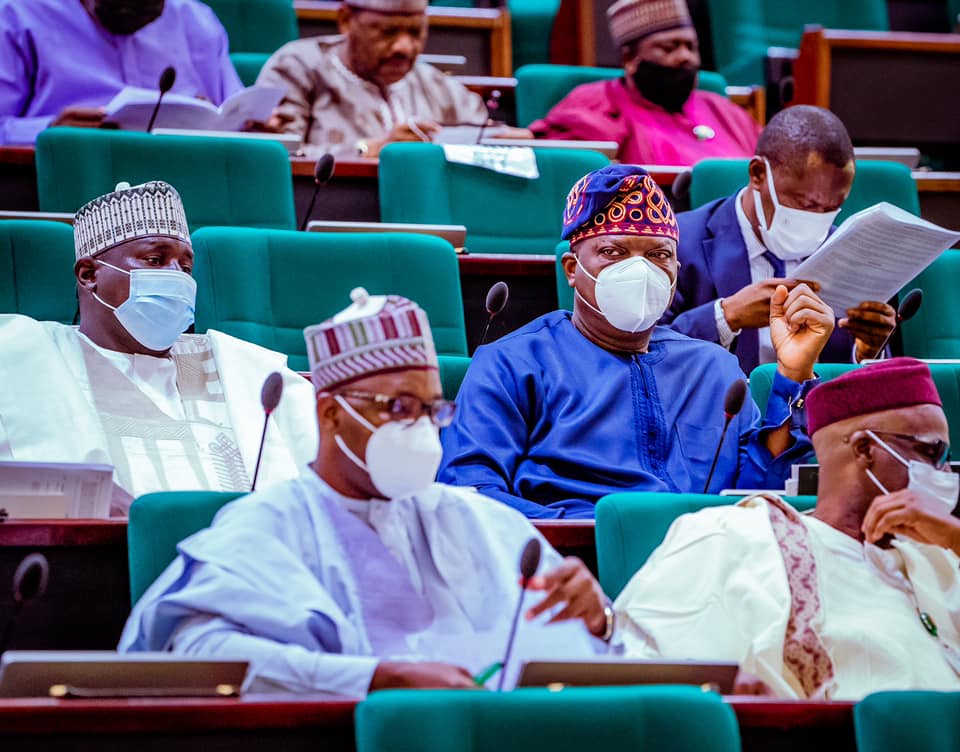 The House of Representatives has resolved to investigate leakage of classified government documents to the public.

At Thursday’s plenary session, the House mandated the Committee on National Security and Intelligence to investigate the matter.

The committee is to report back in two weeks for further legislative action.

The resolution was a sequel to a motion moved by Samuel Adejare (APC, Lagos).

This motion is coming amidst the Nigerian government’s renewed efforts to gag reports of the general insecurity in the country.

PREMIUM TIMES reported the directive by the National Broadcasting Commission (NBC) to media houses not to report details of insecurity.

Also, ministries, departments and agencies rarely obey the Freedom of Information Act, as reported by this newspaper.

Moving the motion, Mr Adejare said the leakages, particularly those on defence, are affecting the war against insurgents.

“The recurring incidents of leakage of classified security documents to the public through various social media platforms, online print media and other sources are jeopardizing the fight against insurgency, banditry, kidnapping and other crimes in the country,” he said.

The lawmaker blamed the leakages for the failure of intelligence gathering and lack of cohesion by the military.

“If such acts of sabotage are left unchecked, they may pose great risks to the lives of security personnel and ultimately imperil the country.

“This unfortunate situation is enabling other acts of crimes and criminalities such as jailbreaks, mass abductions, invasion of farms and animal rustling,” he said.

Members voted in support of the motion when it was put to vote by the Deputy Speaker, Idris Wase (APC, Plateau), who presided over the plenary.