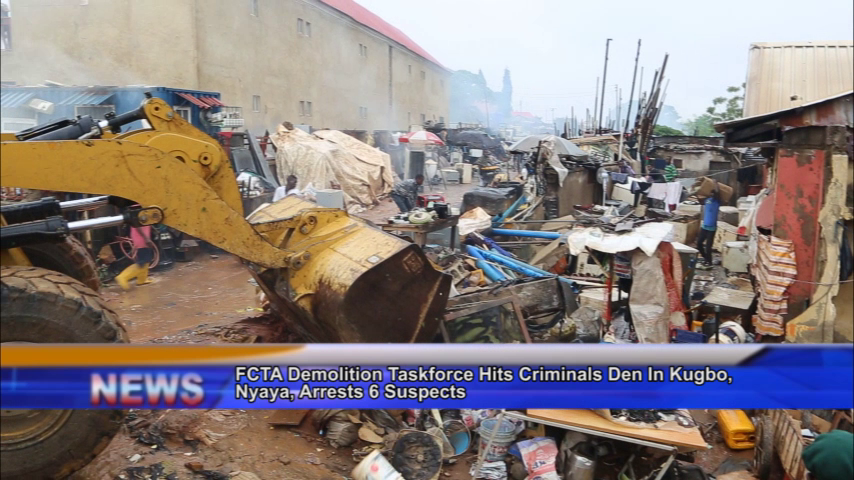 Despite the heavy downpour on Wednesday, the FCT Ministerial Task Force Team on City Sanitation defied the rain and pulled down places suspected to be a safe haven for criminals in Kugbo furniture and Nyanya on the Abuja-Keffi expressway, and arrested six suspects. The Chairman of the team, Mr. Ikharo Attah who led the operation, said the exercise is aimed at tackling reported cases of criminal activities within the area.
Evi Egware completes the report.

Nigeria: Why Opposition PDP May Lose All Southern States if It Zones Presidency to North

This post was written by Dominic Anishishi and was first published at www.itvradiong.com
Japan withdraws as 2021 Club World Cup host – Punch Newspapers