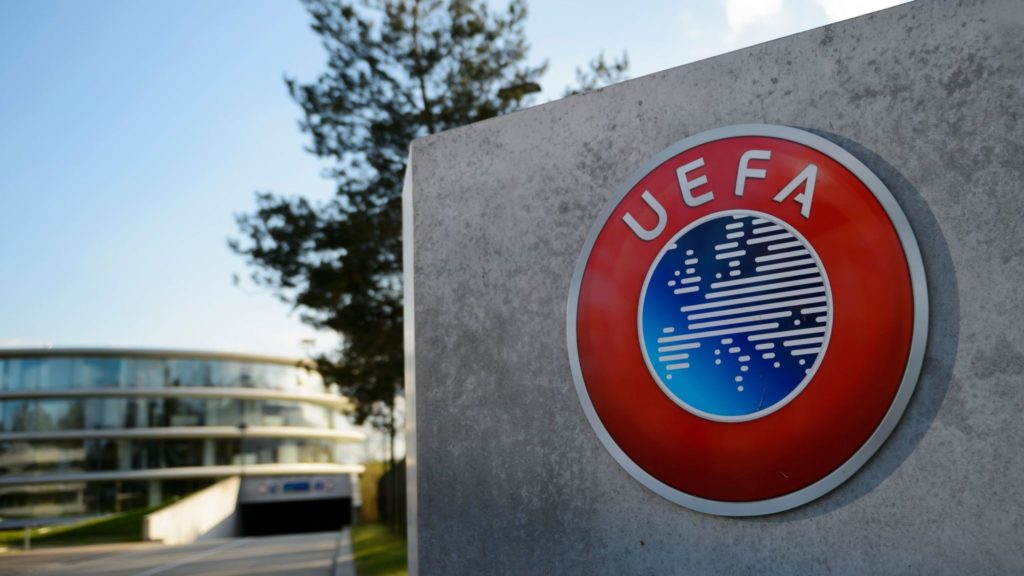 UEFA have doubled the prize money on offer to countries competing at Women’s Euro 2022 in England next summer, including increased guaranteed amounts paid out to every team.

The tournament prize money for Euro 2017 stood at €8m, but all 16 countries that have qualified for the finals next year will now take a share of a newly-approved €16m prize pot.

The exact breakdown of how that €16m will be shared – how much the winners, runners-up, etc, will receive – will be confirmed by UEFA in due course.

In addition, UEFA have approved a benefits programme for European club sides whose players are called up for the tournament. That means an extra €4.5m will be distributed to clubs to recognise their contributions in making the competition a success.

The group stage draw for the tournament will be held in Manchester on 28 October. The opening game will see England play at Old Trafford on 6 July 2022, with the final at Wembley on 31 July.

This post was written by Agency Report and was first published at independent.ng
Police Confirm Death Of Senior Officer During Ajao Estate Clash With Cyclists