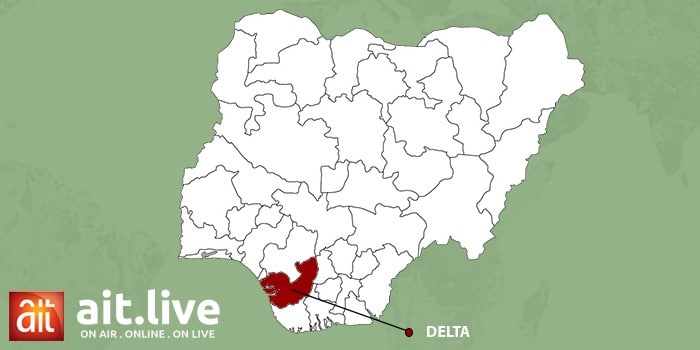 A cross-section of residents in Delta state are already questioning the rationale behind the state governor’s decision to align with his southern counterparts over the value added tax collection controversy.

Those who spoke to ait.live in Warri, express concerns saying that the state currently receives more from the federal government than what it generates as VAT.

Among issues raised and resolutions taken by southern governors during their last meeting held in Enugu State, was the decision that the Value-Added Tax, VAT, generated in their respective states will no longer be remitted to the Federal Inland Revenue Service, FIRS.

For a state like Delta, its VAT report released by the National Bureau of Statistics from the month of January to August shows that the state generated over 13 billion naira and received over 27 billion naira from the federation allocation, a situation that puts to question the position of the Delta State Governor to align with his Southern Governors counterparts over the VAT collection controversy.

Concerned respondents, however, believe that every state in Nigeria was economically viable.

This post was written by Abisoye Adeyiga and was first published at ait.live
President Buhari condoles King Sunny Ade over death of Wife, Risikat – TVC News