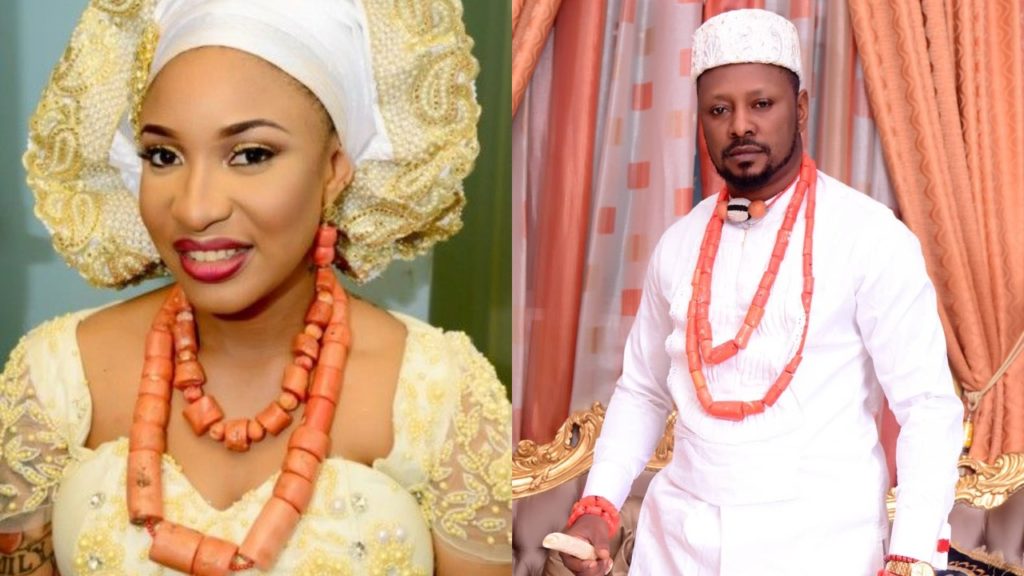 Nigerian politician, Prince Kpokpogri, has revealed the reason why he broke up with the Nollywood actress, Tonto Dikeh.

Kpokpogri disclosed this on his Instagram page on Thursday, stating that Tonto’s hard smoking and heavy drinking habits led to their break-up.

“Countless times, I complained to our mutual friends of how tired I was due to your heavy smoking and drinking.

“I made it clear I was going to walk away if it continued, yet you never stopped or made an effort despite my willingness to stand by you till you gradually stop.

“Long before the voice note was released, I ended the relationship. It was no shock then that after I called it quits, you allegedly conspired with a blogger who already reached out to you about the voice note before the breakup to now release it.

“I’m ready to foot the NDLEA cost to carry out a test on you if you never abused hard smoking and heavy drinking and if found to be false, I will waive my right to trial for one year. This was what broke us up and not an aftermath voice note,” he partly wrote on his page.

This post was written by Omon Okhuevbie and was first published at independent.ng
Fika Communities Jubilate Over Portable Water Supply