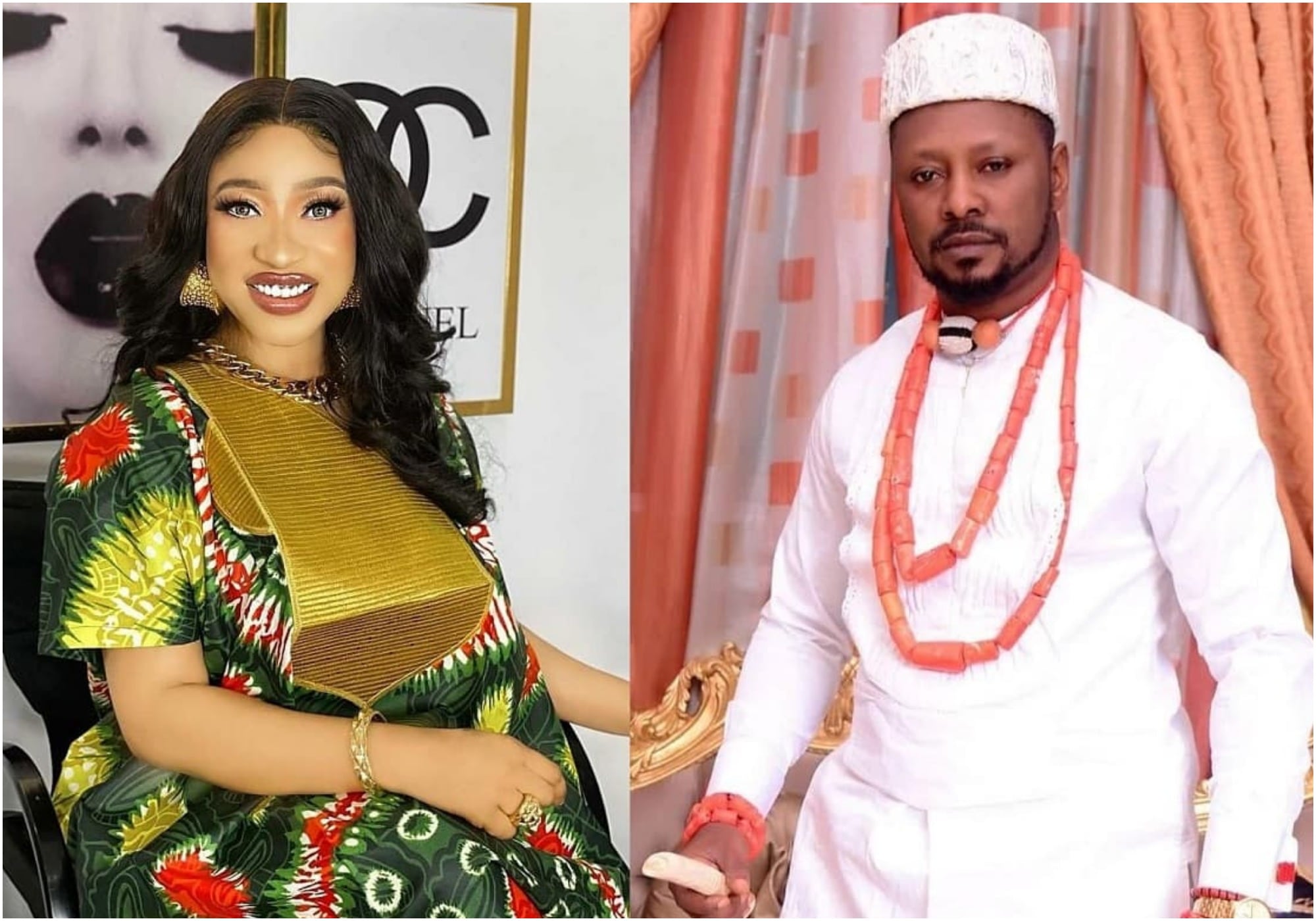 Prince Kpokpogri, Tonto Dikeh’s ex-lover, has demanded that the actress undergo a drug test for smoking and heavy drinking.

Kpokpogri promised to waive trial if Tonto’s drug test comes out false for smoking and drinking.

He said this on his Instagram page while reacting to recent accusations by Tonto Dikeh of his alleged sexual involvement with celebrity dancer, Janemena.

Kpokpogri stressed that he finally broke up with Tonto Dikeh because of her excessive smoking and drinking after several warnings from top political allies and friends to stay away from her.

His post on Instagram read: “Despite warnings by top political and corporate friends to be careful while dating you, I opened up my heart to you and access to the sanctuary of my heart. It was all love, nothing more. Apart from the love and care expected of you as a lover, you had nothing to give me. You gave me a refurbished hilux on my birthday without a SINGLE car paper, not even the custom paper or receipts showing it was bought and I returned it back to you. It took the intervention of your friend and my friend for me to grudgingly take it back from your house and park in mine.

“In our hurts, we don’t burn bridges for we will always cross them again. This tenet I have lived with all my life.

“Countless times, I complained to our mutual friends of how tired I was due to your heavy smoking and drinking. I made it clear I was going to walk away if it continued yet you never stopped or made effort despite my willingness to stand by you till you gradually stop.

“Long before the voice note was released, I ended the relationship. It was no shock then that after I called it quits, you allegedly conspired with a blogger who already reached out to you about the voice note before the breakup to now release it. I’m ready to foot the NDLEA cost to carry out a test on you if you never abused hard smoking and heavy drinking and if found to be false, I will waive my right to trial for one year. This was what broke us up and not an aftermath voice note.”

This post was written by Fikayo Olowolagba and was first published at dailypost.ng
BBNaija: Why all housemates should be evicted – MC Galaxy