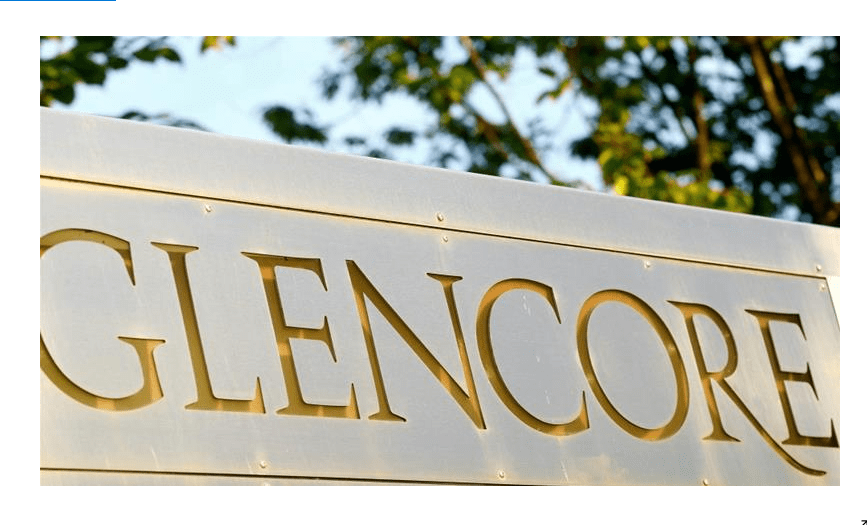 The last two general elections in Nigeria received support from oil traders, including Glencore and BP, who paid middlemen to help get contract awards from the Nigerian National Petroleum Corporation (NNPC), according to current litigations in London as well as New York, Bloomberg reported Friday.

Jonathan Zarembok, dismissed last year by BP for confessing the London-based energy’s firm’s part in the scheme, said this week the fashion in which the NNPC conducted cargo allotments might have helped plans for the last national polls of 2019.

“We were paying agents in Nigeria huge multiples of what we paid in other regions even though those agents did not perform services of any real value to BP. Our proposed reasons for paying the agent these sums were a sham,” he was quoted as saying.

In July, a former staff of Glencore, an Anglo-Swiss multinational trading house, acknowledged giving an agent $300,000 intended to obtain an oil consignment from the state-owned corporation with the knowledge it would go to funding a general election that held in Nigeria six years ago.

NNPC spokesperson, Garbadeen Muhammed, did not respond to multiple calls and a text message from PREMIUM TIMES Friday.

Bloomberg also said it got no response to three calls and three text messages seeking reactions to the matter from an NNPC representative.

Mr Zarembok stated in the suit he sensed the sum would be directed to the 2019 elections. The far-reaching employment claim he filed in London noted BP ousted him for raising concerns about “abnormally large” amounts paid to middlemen to ease contract awards in Nigeria.

According to him, the emails a BP executive sent in 2017 were a “clear red flag” and indicated “there would be pressure to pay bribes.”

Details of starting plans for the elections in 2018 were mentioned in the correspondence.

A Nigerian intermediary got two crude cargoes from NNPC which was followed by BP paying $900,000 to him in fees.

“BP is defending in full and denies all allegations made by the claimant,” a statement by the firm said.

The spokespersons to President Muhammadu Buhari did not react to both emails and calls requesting comments on Zarembok’s claims, Bloomberg said.

A related subject came to the fore two months back, when another ex-employee of Glencore, Anthony Stimler, admitted to corruption and money laundering.

U.S. court filings show Mr Stimler got notification in September 2014 that “Foreign Official 1” demanded payment ahead every cargo receipt from all NNPC clients regarding “a then-upcoming political election.”

He went ahead to make Glencore to transfer $300,000 to an agency prosecutors said was used “to pay bribes to Nigerian officials.”

Prosecutors in the US have detailed how Stimler and other paid many countries millions of dollars in kickbacks from 2017 to 2018, NNPC officials inclusive.

“The conduct described in the plea is unacceptable and has no place in Glencore,” the firm said in a July statement.

Bloomberg said this month the so-called “Foreign Official 1” is Diezani Alison-Madueke, Nigeria’s minister of petroleum resources for 2010 and 2015, now wanted by the Nigerian government to be extradited from the United Kingdom to face charges of graft.