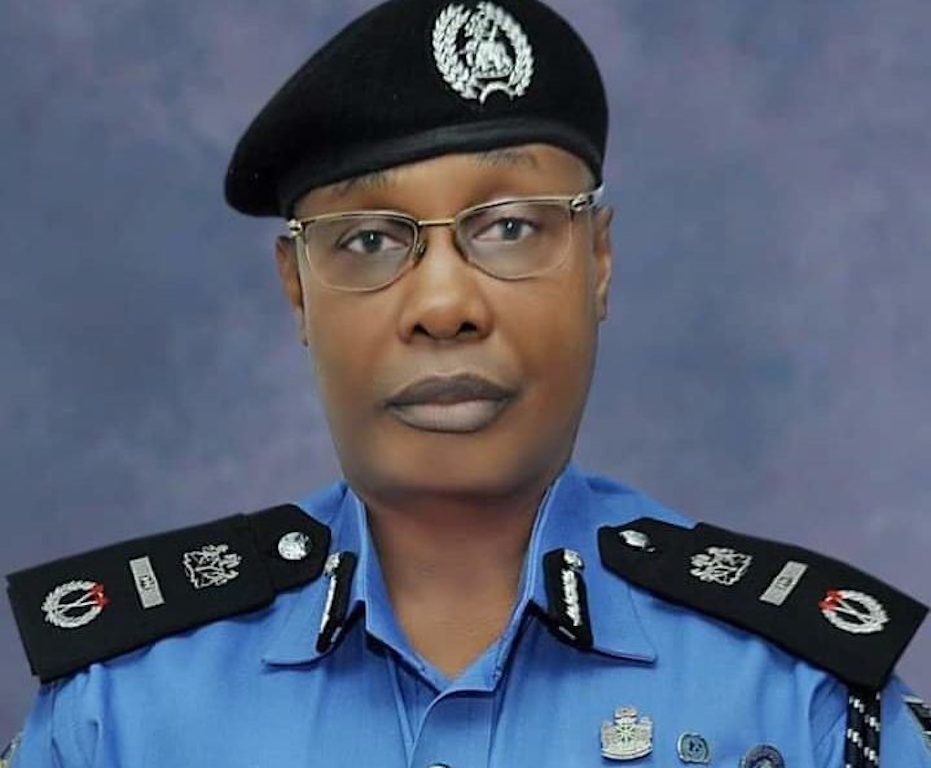 The police in Akwa Ibom State have received the autopsy report on the University of Uyo student, Kubiat Akpan, who was tortured to death in August by some police officers in the state.

The autopsy, conducted by a pathologist from the University of Uyo Teaching Hospital, Uyo, confirmed that the student was tortured to death according to a source.

The pathologist presented the report on Monday to the Commissioner of Police in the state, Amiengheme Andrew, at the police headquarters in Uyo, a police officer told PREMIUM TIMES, Thursday.

The autopsy report, as reported earlier by this newspaper, invalidates the claim by the police that the late student died of illness.

The police spokesperson in Akwa Ibom, Odiko MacDon, had said Mr Akpan, before his arrest and eventual death, was being investigated for robbery and cultism, a claim that a lawyer, Inibehe Effiong dismissed as false and irresponsible.

Mr Effiong is a lawyer to the deceased.

“The statement by Odiko MacDon, as far as I am concerned, must have been issued under the influence of alcohol,” Mr Effiong said.

“There was never a case of armed robbery or cultism against the deceased at any time.

“This was just a young boy who was picked up randomly by the police for reasons they are yet to disclose to us, taken into custody and tortured to death.”

The lawyer later told reporters in a press briefing that the police wanted to secretly dispose of the student’s corpse after his death.

Mr Effiong said the officers who took the corpse to the mortuary refused to identify themselves, a fact that has been confirmed by PREMIUM TIMES.

PREMIUM TIMES on Friday asked Mr MacDon, what would be the next step in the case, now that the autopsy report has been submitted, but the police spokesperson said he was busy with the visit of Vice President Yemi Osinbajo to Akwa Ibom and, therefore, could not answer the question.

Meanwhile, the civil society organisations in the state have been calling on the police authorities in Nigeria to ensure that the slain student gets justice.

An assistant superintendent of police, Joweigha Michael, who led the team that arrested the late Mr Akpan, was arrested and detained over the incident, on the order of the police commissioner.

INTERVIEW: Six of 10 children in Nigeria brought for DNA testing not fathered by supposed fathers – Geneticist

It is unclear, for now, whether the officer and his colleagues would be charged or not.

This post was written by Cletus Ukpong and was first published at www.premiumtimesng.com
Carabao Cup Roundup: Iheanacho opens goals account