Fitbit and Will Smith team up to put health first

Fitbit and Will Smith team up to put health first 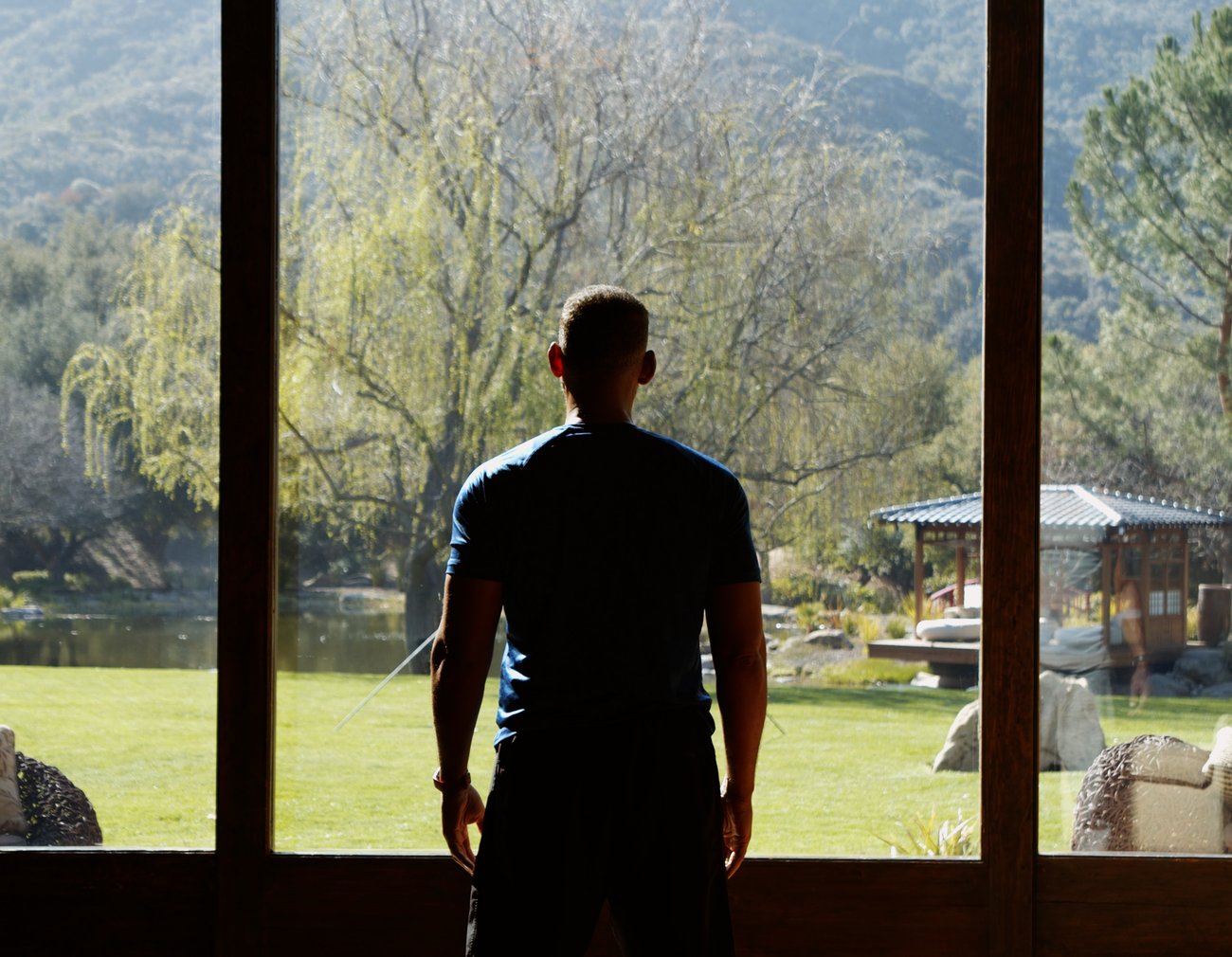 Get in the “Best Shape of Your Life”

Over the past year, Will, like many of us, struggled with the lack of a regular routine, including his very public admission that he was in the “worst shape of (his) life.” Now as he’s rebuilding his regimen, he’s documented his personal journey and progress along the way. As a Fitbit user, Will has recently been using Charge 4 to help him get in better shape and redefine his health and wellness goals, tracking everything from his calories burned, activity and exercise, and daily steps counted.

Debuting later this fall on his YouTube Channel, the six-part YouTube Originals docuseries, “Best Shape Of My Life,” produced by Westbrook Media, will chronicle Will’s journey as he challenges himself to improve every aspect of his health and wellness, teaming up with special guests along the way. Throughout the series, he’ll be using Fitbit to help him as he redefines his health and wellness goals, tracking everything from his calories burned, activity and exercise, and daily steps count, while also finding more time for mindfulness and improving his sleep.

Watch With Me on Google TV: Hasan Minhaj’s watchlist

Fitbit will be featured throughout his journey, so stay tuned to learn more and keep an eye out for how he’s using all the great new holistic health tools on his new Charge 5 as well.

This post was written by and was first posted to blog.google
Fashionably Fitbit: New smartwatch designer accessories