Here are the 5 best programs to automate PC tasks

Here are the 5 best programs to automate PC tasks 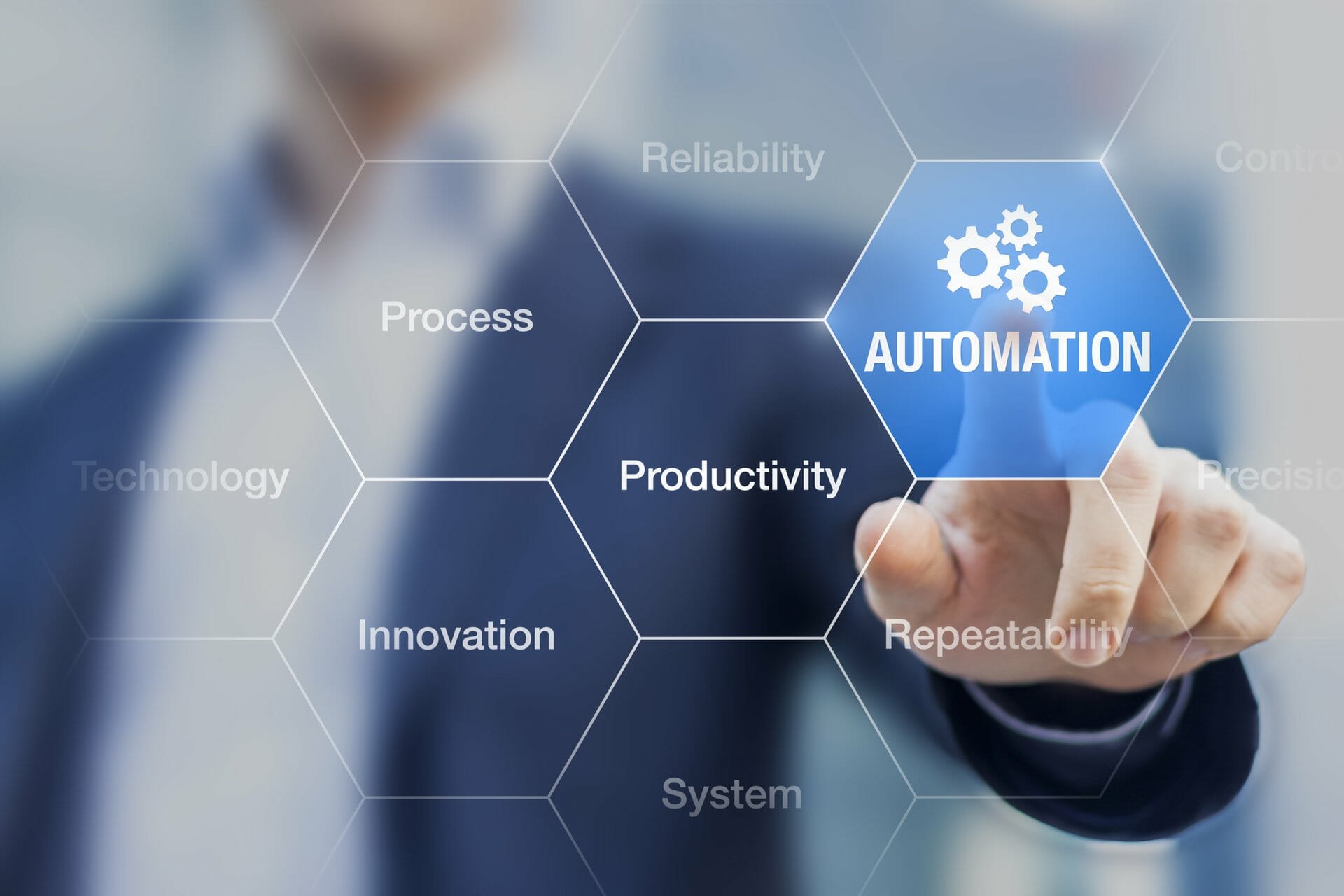 To fix various PC problems, we recommend DriverFix:
This software will keep your drivers up and running, thus keeping you safe from common computer errors and hardware failure. Check all your drivers now in 3 easy steps:

A macro recorder is one notable tool Windows lacks. If you’ve ever used the MS Office or LibreOffice suites, you might be familiar with the macro tools they have that enable users to record a sequence of selected options or actions to automate more repetitive tasks.

If Windows 10 included a similar macro recorder, you could automate a multitude of PC tasks that would otherwise require manual input. For example, you could set up macros that automatically launch four alternative programs at once or adjust a theme setting.

As Windows lacks a macro-recording tool, some publishers have developed automation software for creating macros and apps. These are programs that enable users to script macros and apps from scratch, or the less code-savvy can record macros instead.

Alternatively, some Windows automation software might enable you to set up batch files within a GUI to automate tasks. The more advanced automation programs are generally scripting tools. Here are five programs that you can automate PC tasks in Windows with.

RoboTask users can automate a range of PC tasks with a multitude of custom variables and more advanced options.

You could use this software to automatically open multiple programs and documents, manage automatic backups, send emails, process folders, and files, shut down Windows with a specified trigger, and lots more besides.

Or you can add a freeware RoboTask Lite version to Windows, which has more limited actions and system variables, from this web page.

RoboTask enables you to automate PC tasks by selecting actions and then editing them to further meet your requirements. You can select 205 automated actions for software applications, FTP servers, emails, ZIP files, flow control, and file processing.

RoboTask has its own macro recorder with which you can record mouse and keyboard actions to automate tasks. In addition, the software has a Service Manager utility that enables automated tasks to work with system privileges even when you’re not logged into Windows.

With triggered events and a variety of automated chores, this macro recorder droid simplifies every operation.

AutoHotkey is open-source scripting software for Windows. The program has an intuitive scripting language with which you can automate a plethora of tasks, and the software also enables users to remap keyboards and create mouse hotkeys.

You can add the non-portable or portable version of AutoHotkey to all Windows platforms from this page on the software’s website.

AutoHotkey enables you to set up scripts to schedule system scans, fill out form fields, open software or web pages with keystrokes, automatically close programs, and much more besides.

With the software’s scripting language, users can compile both basic and more complex scripts with custom GUIs into portable EXE files.

Note that this software doesn’t have its own text editor, so users will have to compile their scripts in Notepad or other third-party programs.

You can select most of AutoHotkey’s options from its system tray icon. The software’s website includes scripting tutorials, but you can also download (or copy and paste) ready-made scripts from this page.

WinAutomation can automate pretty much anything!

This software enables users to build ‘software robots’ to automate tasks. WinAutomation is an advanced application for creating macro scripts to automate Windows, websites, web applications, and other third-party software.

Although there’s a cheaper Standard edition that still includes most of the options and tools in the Pro version.

WinAutomation has a much more extensive GUI than AutoHotkey. One of the best things about this program is its Visual Software Robot Designer that has a drag-and-drop UI that enables you to drag and drop actions into a script.

The software has a Macro Recorder with which you can record mouse clicks and keystrokes. As such, no manual scripting is required to automate tasks with WinAutomation.

This program also has a Web Recorder specifically for automating browser tasks such as form filling. With the software’s Email Automation Actions tool, you can send automated emails and automate email processing and sorting.

This program has a handy Task Scheduler tool to schedule macros and programs to run at specific times, and users can also design their own dialog windows for software robots with the UI Designer.

Macro Express is a proprietary program that has an extensive set of macro commands with which to automate Windows. The software has a Pro version.

Macro Express Pro enables users to run macros simultaneously and includes an enhanced script editor. There’s also a portable version of the software that you can run from USB drives.

Alternatively, you can use the software’s Capture utility, which has a variety of capture settings, to record macros. Quick Wizards, which guide you through creating the macros, are another good addition to the program.

The software even enables you to create floating menus from which to select macros to playback.

Another good thing about ME is that it provides multiple methods for activating macros, which include keyboard shortcuts, floating menus, system events, scheduling, and mouse clicks.

You can even configure the macros to run in more specific windows or programs. In addition, the publisher includes extensive Macro Express Pro guides on its website; and you can also download shared macros from the site.

The publisher also offers free Macro Recorder copies for blog reviews of JitBit software. Furthermore, there’s a freeware Lite version of the software that retains the recording options from the full package.

Press the Download button on this page to save the Lite version’s installer to Windows.

JitBit Macro Recorder is a flexible package you can record and edit macros with.

With the macro editor, users can insert extra custom commands along the lines of ‘shutdown,’ ‘open file’ and ‘launch websites’ and include for-loops and if-then statements within the macro code.

You can even add C# code snippets to macros in the Premium version. Macro Recorder includes various recording options with which you can configure the playback speed, loop the playback, select alternative recording modes and set up macro-recording filters.

Then the software enables you to add keyboard shortcuts to activate the with. The Premium and Pro versions also include a scheduling tool and EXE compiler to convert the macros to EXE files.

There’s a lot of software that enables you to automate PC tasks. Those are five programs that have fairly extensive tools and options with which to create macros and scripts to automate Windows and other third-party software.

Overall, they can save quite you a lot of time by doing it all for you!

If you have any other questions or suggestions, don’t hesitate to leave them in the comments section below and we’ll be sure to check them out.

This post was written by Matthew Adams and was first posted to windowsreport.com
Microsoft Releases Support Documents for TPM 2.0