Lake game review: Who knew delivering mail could be this relaxing

Lake game review: Who knew delivering mail could be this relaxing 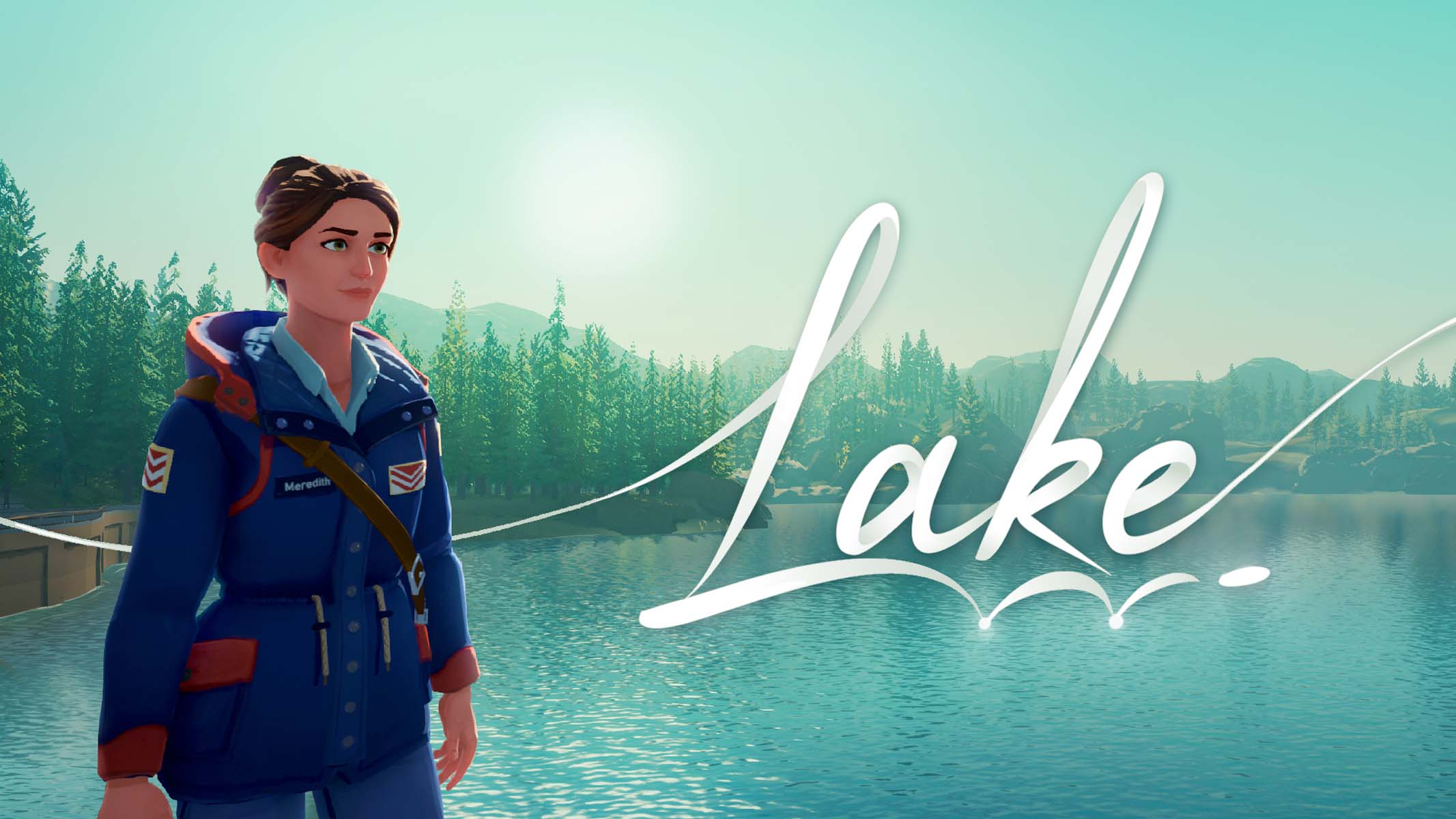 Lake is a game about taking a break. About escaping from the busy day-to-day city life and getting away from computers or phones and getting back in touch with your social self.

It’s September 1986 and Meredith, a programmer who has moved to the big city to work on cutting edge software (well, for 1986 at least) is asked by her dad to fill in for two weeks while he is on holiday. He’s the local postman in the lakeside US town of Providence Oaks and you’ll be delivering mail in his stead.

Lake is a narrative game that lets you take it easy and do things at your own pace, you get a list of packages and letters to deliver each day and you drive around town to drop them off. Just a normal scenario mimicking everyday life, with no magic or supernatural elements, and that’s perfectly fine every once in a while.

There is no big central plot-line to follow or big story goal to work to, other than the decision you’ll have to make after two weeks: to stay or to go back into the fray. To help you form an opinion on that choice, you chat with people when they open the door and reacquaint yourself with old friends in the town you grew up in.

One such example is Kay, your best friend while growing up and someone who has lived the polar opposite life, while you went to the big city to make a career for yourself, she stayed in your hometown, had kids, and works at the local diner.

Talking to the townspeople will help you discover yourself in a way and it certainly feels like it gives you enough freedom to make your own choices. I’m a people pleaser by nature and whenever someone asked for my help, I was eager to provide assistance.

During my two weeks in Providence Oaks, I helped a cat lady’s feline companion get back to good health after eating one too many cupcakes, allowed a young mechanic to watch a horror movie at my house because her parents wouldn’t let her and helped prevent deforestation and the building of apartments.

No fear of missing out

Whenever I play a game, I want to be as efficient as possible in experiencing all the possible content. I’ll go out of my way to make sure that I don’t miss a single thing and will not require a second playthrough to get access to a part of the story where it branched off into multiple paths.

Whenever you talk to someone in Lake, there are branching choices you can make in the conversation and even some decisions that can lead to romance, but I never felt like I was losing access to other parts of the game.

If you simply deliver all your packages and mail every day, you’re guaranteed to get all the key interactions the game has to offer and it’s not to be underestimated how that eases the mind and relieves you of all FOMO-related stress.

Lake is above all, a relaxing game. It helped me lift my foot off the gas pedal of everyday life a little bit and appreciate the simple, genuine interactions with the townsfolk.

The visuals help bring this experience home, they’re bright and colourful with playful shadows and a calm, overall ambiance. It’s like taking some days off from work, even though you’re technically still working in the game.

The slightly cartoony style fits the game perfectly and when it zooms in on characters during conversations, you can even notice a lot of time went into the lip-syncing, which really matched the narration.

The delivery of most characters’ voice acting is also spot-on. Outside of perhaps the above-mentioned cat-lady, I never felt like someone was trying too hard to portray a stereotypical persona and they all felt credible to me, including their drives and motivations.

How does it play?

Outside of the narrative choices, you’ll spend most of the game driving around in the Goose, your trusty mail truck, and deliver mail to addresses highlighted on your map. You can look at the minimap in the corner of your screen, or bring up a big version that shows you all the locations you will have to visit that day.

Small note: I thought it was weird that the game used RB to open the map, typically an action you’d press Select/Menu for.

The game had a voice line near the very start about not needing the map soon enough, and I was critical of that idea because I’m notoriously bad at orientation, but true enough, when the second week started, I already knew the streets by heart.

It’s a decently sized area, but the minimal amount of streets makes it easy to navigate. Driving is a joy, with a world that feels alive because of the other cars, pedestrians, and even wildlife.

There is a fast-travel system in place and also an auto-pilot, but you’d be doing yourself a disservice by relying on those too much. Though auto-pilot is useful if you want to send a quick tweet – EDITOR’S NOTE: Don’t text & drive kids!

I’ve mostly been singing Lake’s praises so far, but there were still a few rough edges in the version I played on Xbox Series X, though let me preface this by saying that most of these will be fixed on day one or soon after.

I had some cars that seemed to float above the road, pictures not showing up and the loading screen freezing on me in a very particular situation when fast-traveling from one location to another. (See, I told you not to use fast travel. KARMA!)

There was even a moment when the old fisherman turned into a much smaller version of himself. But none of these were game breaking and in the last case, quite hilarious.

I’ve relayed all of the bugs I found to the developer and they should soon be fixed.

What could have been better?

I did have some remarks while playing the game though, for example, I was very impressed with the lip-syncing but I was missing some emotions in the facial expressions on the characters. Joy, sadness, anger, they all didn’t translate as well visually, even though the voice actors do a great job.

Keep in mind that this is a small indie studio however and what they have here is already VERY impressive.

Second is the walking speed of Meredith, she’s rather slow on her feet and while there is a “run” button, it’s more like a slightly faster trot. In a game about slowing down and taking in the atmosphere though, I can look past this.

How to reveal file extensions on Windows 11

All minor hindrances in an otherwise great game.

Lake only has hidden achievements and most of them are hard to miss if you follow through with all your package deliveries each day. There are a few contextual ones you can get, like finding a guy with a metal detector, climbing the watchtower, or going to the white chapel on a hill, but it’s hard to miss them and you probably won’t need a second playthrough.

Near the ending of the game, there is one final choice you will have to make and each results in one of three different achievements though, so be sure to make a save file on the final playable day for efficiency reasons.

For completionists: All in all, it took me around 6-7 hours to beat the game on my first playthrough.

Lake is a rare game that really forces you to slow down and take in its atmosphere. There is nothing supernatural about it, yet talking to the townspeople had a magical calming effect on me and I was honestly sad to see the credits roll. If you need a break from hectic everyday life, take a trip to the lake.

Lake has genuine human interactions, a bright visual art style that is like a balm for the soul, and a no-stress approach to story-telling. You’re guaranteed to come out of it a more relaxed human being after playing it.

Lake costs $19.99 and is currently available on PC and Xbox consoles, with other console versions on the way.