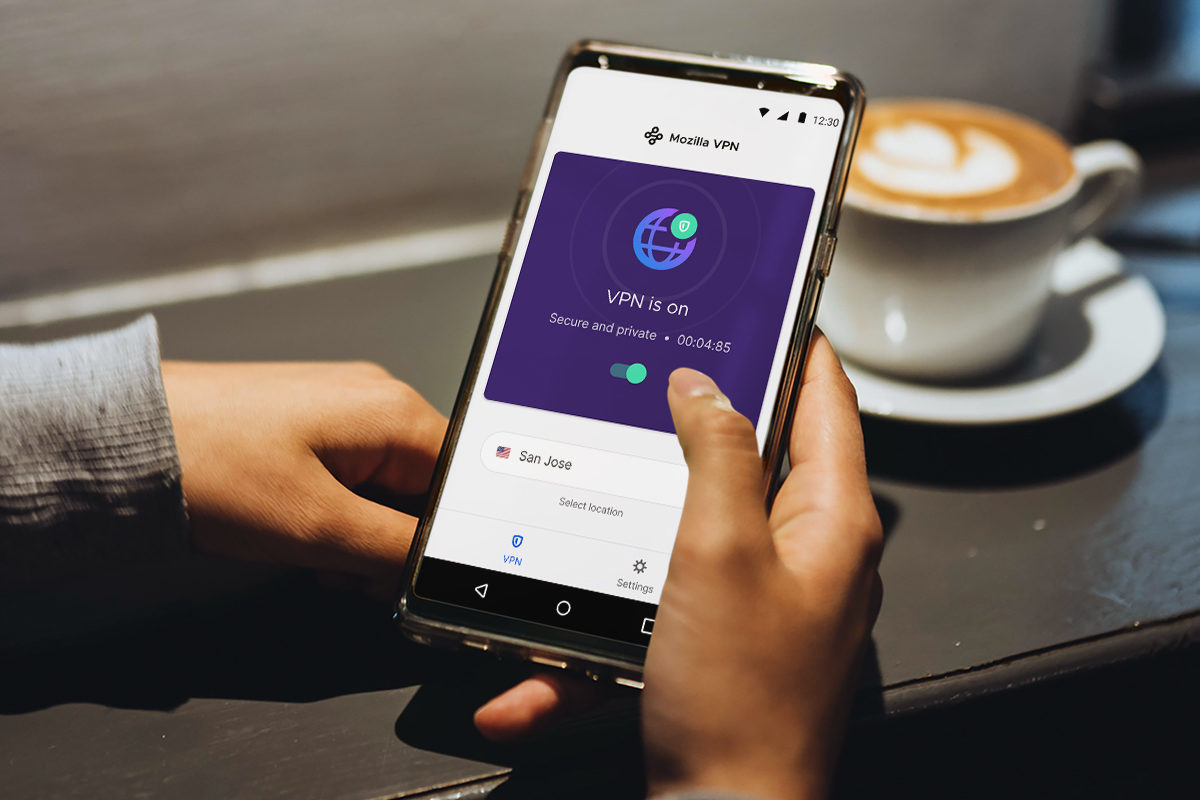 Today, Mozilla published an independent security audit of its Mozilla VPN, which provides encryption and device-level protection of your connection and information when you are on the Web, from Cure53, an unbiased cybersecurity firm based in Berlin with more than 15 years of running software testing and code auditing. Mozilla periodically works with third-party organizations to complement our internal security programs and help improve the overall security of our products. During the independent audit, there were two medium and one high severity issues that were discovered. We have addressed these in this blog post and published the security audit report.

Since our launch last year, Mozilla VPN, our fast and easy-to-use Virtual Private Network service, has expanded to seven countries including Austria, Belgium, France, Germany, Italy, Spain and Switzerland adding to a total of 13 countries where Mozilla VPN is available. We also expanded our VPN service offerings and it’s now available on Windows, Mac, Linux, Android and iOS platforms. Lastly, our list of languages that we support continues to grow, and to date we support 28 languages.

Developed by Mozilla, a mission-driven company with a 20-year track record of fighting for online privacy and a healthier internet, we are committed to innovate and bring new features to the Mozilla VPN through feedback from our community. This year, the team has been working on additional security and customization features which will soon be available to our users.

We know that it’s more important than ever for you to feel safe, and for you to know that what you do online is your own business. Check out the Mozilla VPN and subscribe today from our website.

For more on Mozilla VPN:

How to enable text-to-speech in Pocket | The Mozilla Blog

Celebrating Mozilla VPN: How we’re keeping your data safe for you

This post was written by Mozilla and was first posted to blog.mozilla.org
Pocket and Slate Podcast Partnership Announcement | The Mozilla Blog